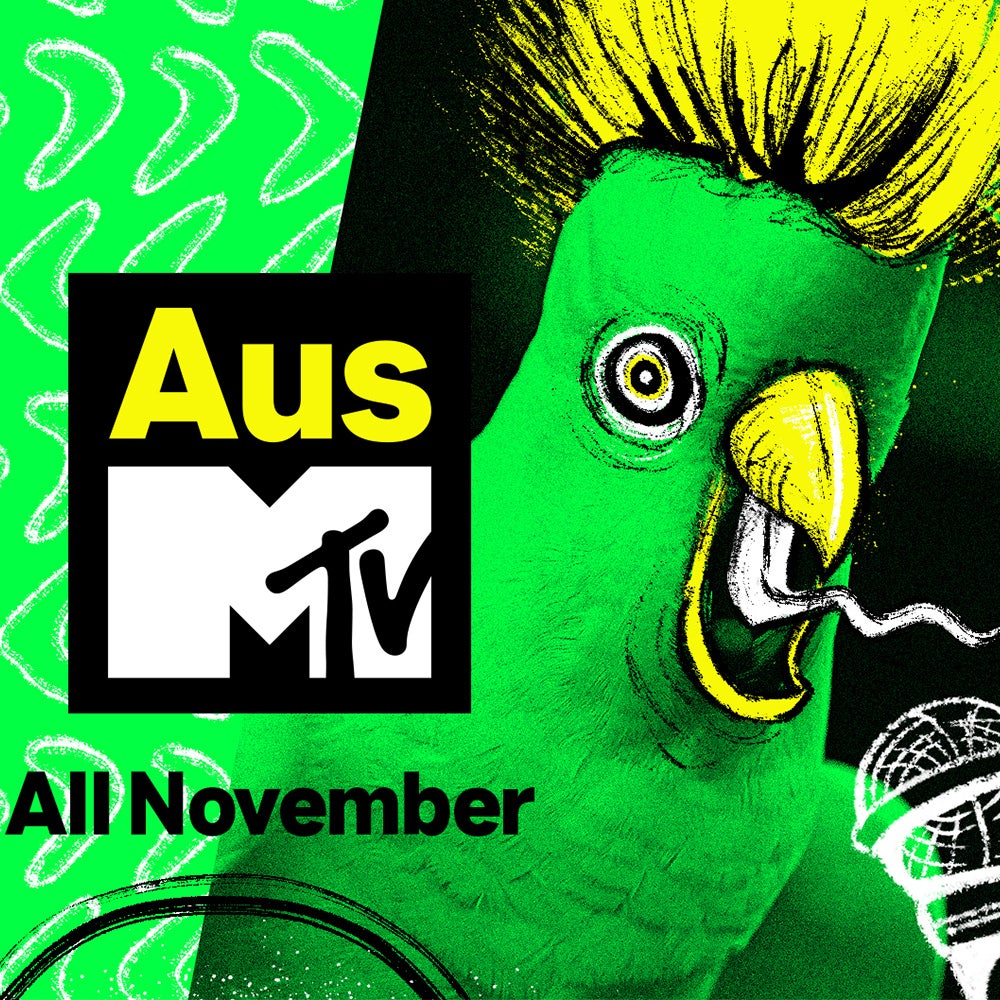 Aus MTV Takes Over This November.

As part of Aus Music Month, MTV will be showcasing Australian artists and their music this November, with a pop up channel dedicated to our best homegrown talent.

From Monday, 1 November, Club MTV will rebrand to Aus MTV to celebrate local artists past, present and future, by exclusively playing Australian music 24/7 the entire month.

Jam packed with hosted countdowns, genre music blocks, short-form series and iconic throwbacks, the channel will be a true celebration of all your favourite local artists.

Aussie acts Vera Blue, KLP, Travis Collins, Southbound, David Novak from Polish Club and many more are all set to host a series of Countdowns that showcase the best of the best in Aussie music. From ultimate Aussie anthems and undisputed dance floor fillers, to the best of County music and everything in between, MTV has your daily soundtrack sorted.

Following a tough year for the entire industry, MTV is seeking to provide tangible benefits to artists by spotlighting some of the quirky merchandise you can purchase direct from our homegrown talent.

MTV is also partnering with Support Act for their annual Aus Music T-Shirt Day, which is back on Friday, 19 November. The initiative is focused on raising funds to help Australian artists get back on track after live music and touring was so disrupted this past year.

Head to www.ausmusictshirtday.org.au to get yourself one of Support Act’s range of premium Australian artist tees and make your way to www.mtv.com.au/merch to support our local artists and invest in some serious swag.

Popping Up This November On Club MTV.