The Final Week Of Neighbours. How Will It All End?

The Final Week Of Neighbours. How Will It All End? 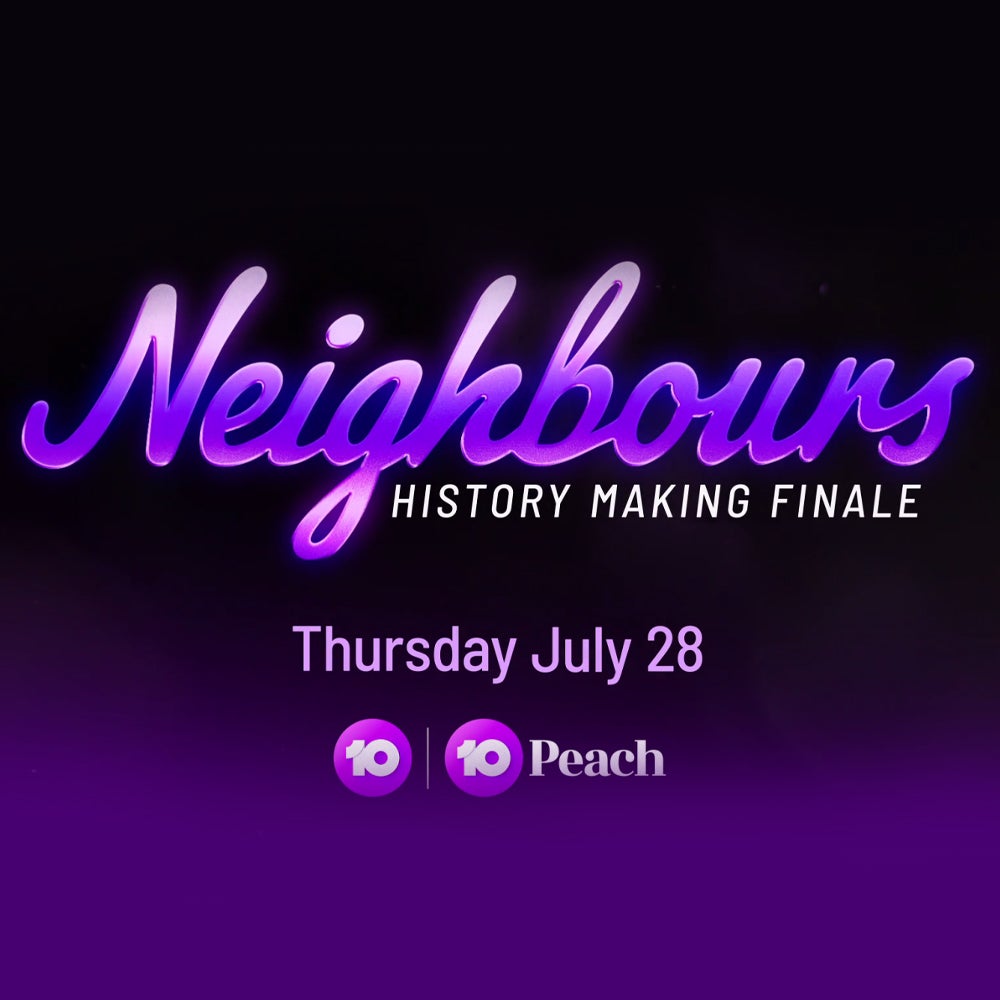 The history making final episode of Australia’s longest running drama, will be simulcast on 10 and 10 Peach on Thursday, July 28 at 7:30pm, in a gripping and emotional 90-minute finale.

Favourites from the past return to Ramsay St to celebrate with our Erinsborough locals. In a massive homecoming there will be something for everyone spanning all generations of viewers from the opening scene in 1985.

Here’s a look down memory lane, at some of our favourite Neighbours moments that made television history.