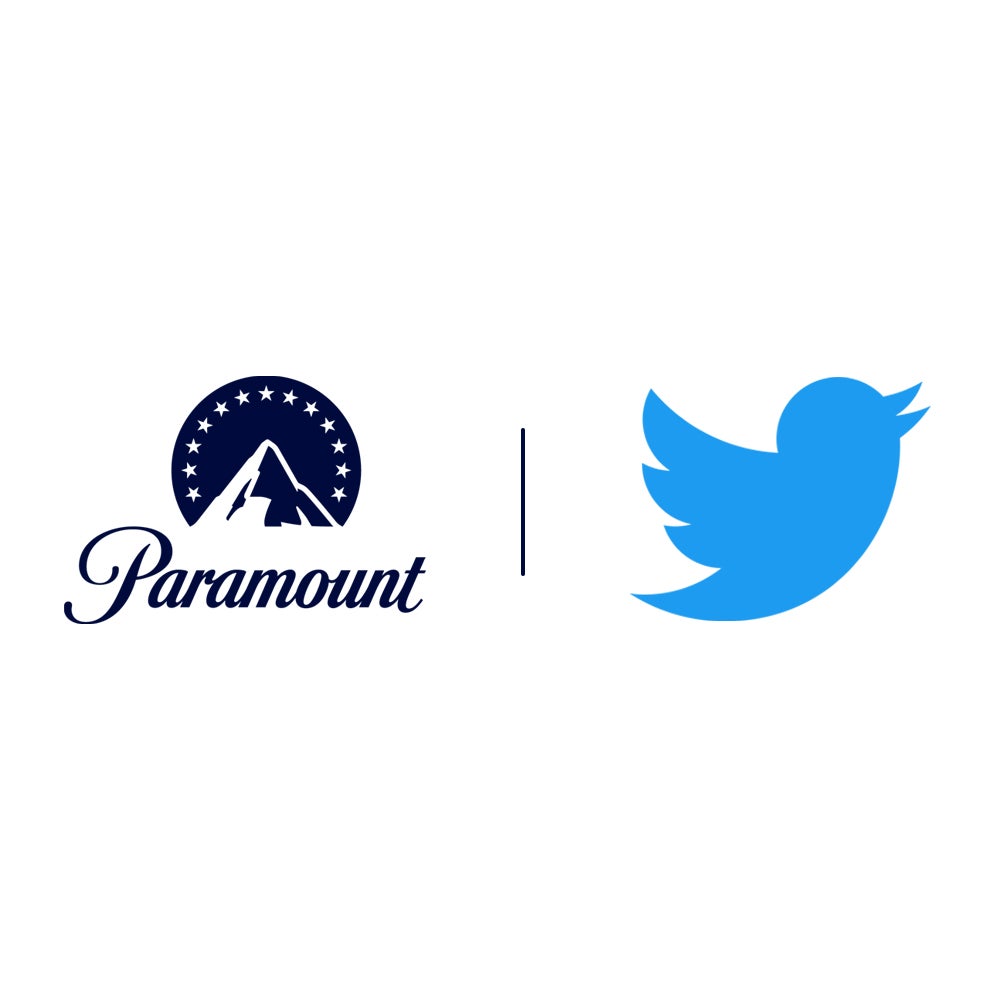 Paramount ANZ will also tap into a broad range of Twitter marketing features from live video and real-time highlights to Twitter Moments.

Paramount ANZ’s partnership with Twitter allows customers to join the conversation and engage directly with Paramount ANZ’s young fans when they are discussing key cultural moments including live events, entertainment, news and sport.

Rod Prosser, Chief Sales Officer, Paramount ANZ, said: “We are excited to be extending Paramount and Twitter’s global deal with our premium Australian content and fan base. The full scale of our Australian brands, including Network 10, Paramount+, MTV, and Nickelodeon, together with Twitter, magnifies the scope of our valued partnership.

“We are now able to give our Australian customers access to innovative digital content experiences and culture-defining moments across the best of Paramount ANZ’s live events, entertainment, news and sport. Our premium content draws unparalleled engagement and talkability, consistently trending on Twitter and demonstrating that fandom and engagement is amplified across platforms.”

Angus Keene, Managing Director of Twitter, Australia & New Zealand, shared: “We are thrilled to be partnering with Paramount Australia and New Zealand. For binge watchers, sport fans and reality TV enthusiasts, Twitter is the second screen for TV conversations. Just in the last year, we have seen an increase of 127% in Tweet conversations around the A-League.

“People turn to Twitter to supplement their TV viewing experience, whether it’s getting pumped for the next soccer match or watching sneak peeks before the next episode airs. It all truly happens on Twitter.”

The partnership currently covers all global markets in which Twitter and Paramount operate.