The Office Relocates To 10 Shake.

The Office Relocates To 10 Shake. 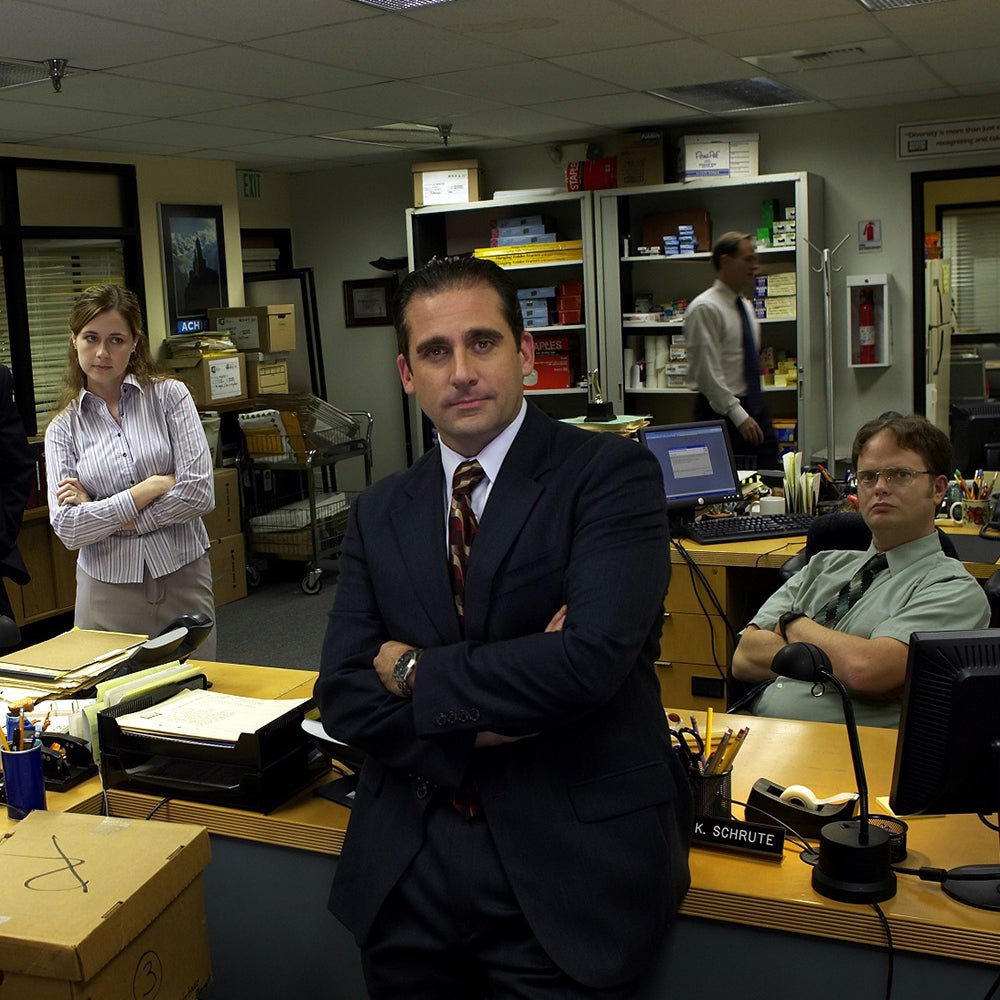 In news that’s bound to make Dunderheads everywhere rejoice, all your fave coworkers are set to procrastinate once more as The Office premieres with a double episode, on Monday, 22 March at 7.30pm on 10 Shake.

Despite wrapping the series in 2013, the hilarious prank wars, funny one liners and absolute ridiculousness of the goings-on at the Dunder Mifflin Paper Company Inc. still have us coming back for more.

And running away from our responsibilities has never been so easy, especially with Michael Scott at the helm. Who could forget how Michael loves to wake up to the smell of bacon? And the fact that this led to him burning his foot on his George Foreman grill? Or the time Michael, so sure he’d nail that promotion to corporate, sold his condo on eBay?

Michael’s quirky ticks aside, LOL at Dwight’s erratic behaviour, Stanley’s sass, Andy’s obliviousness, and whatever it is that Creed does. But we know what we’re really here for. Jim and Pam. Find us a greater love story interwoven over 9 seasons. We’ll wait.

So grab some cake, kick back and enjoy revisiting the gang at Dunder Mifflin Paper Company Inc.