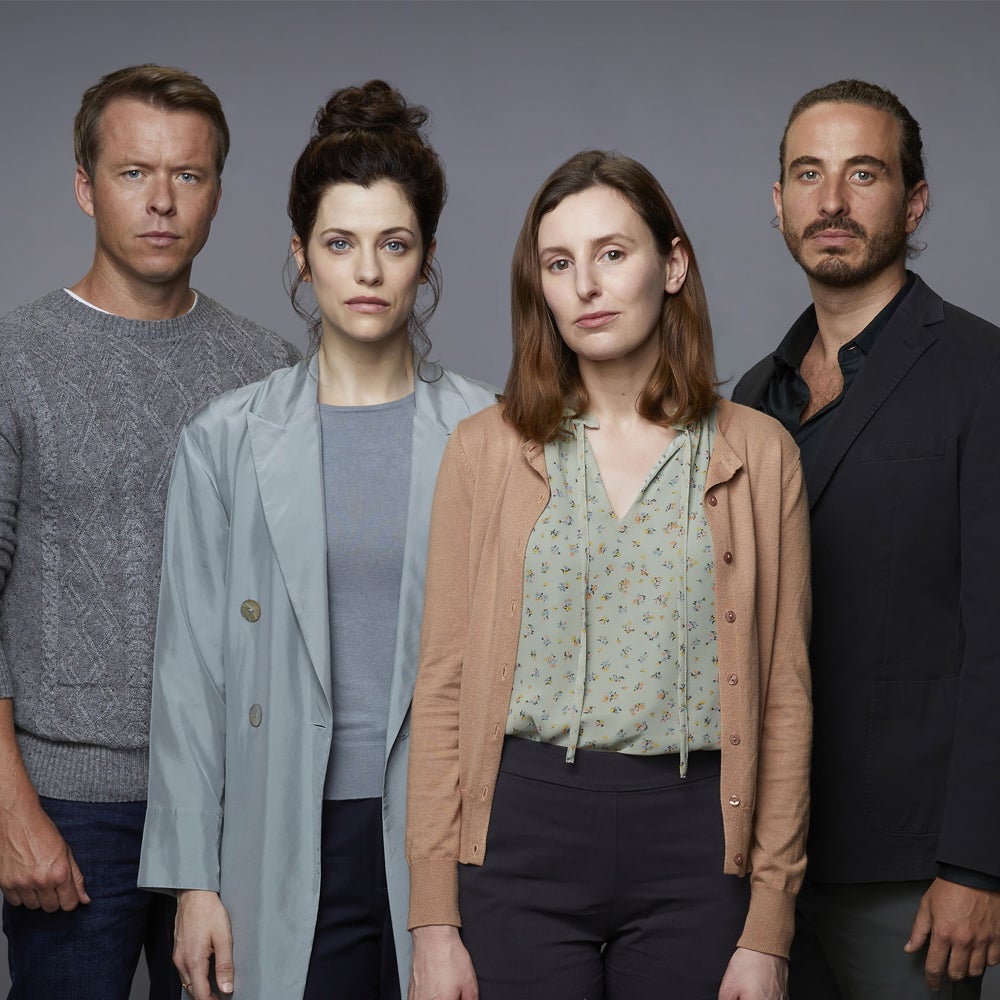 Season Two of The Secret She Keeps Premieres Exclusively On Paramount+ On Tuesday, 12 July.

Also returning to reprise their roles for the six-part psychological thriller are Jessica De Gouw (The Crown, Underground) as Meghan and Ryan Corr (Bloom, Holding The Man) as Simon. Todd Lasance (Spartacus: War of the Damned, Cloudstreet) joins the cast in the re-cast role of Meghan’s husband Jack.

From the opening moments of The Secret She Keeps season two, we know something has gone terribly wrong for Meghan (Jessica De Gouw). An incident has taken place that will have devastating repercussions for her family and her marriage. In maximum security prison, much-despised inmate Agatha (Laura Carmichael) has a secret of her own, one that makes her desperate to escape to safety.

The complex web of interplay between Meghan and Agatha in The Secret She Keeps season two, will culminate in bone-chilling twists and astonishing turns, while telling their all too human stories.

The Secret She Keeps season two is a Lingo Pictures Production for Paramount+, with production funding from Screen Australia in association with Screen NSW. It will screen on the BBC in the UK and Sundance Now in the US with international sales handled by DCD Rights.

The Secret She Keeps season two will join a host of the world’s best entertainment currently streaming on Paramount+, including Tulsa King, Jerry & Marge Go Large, Super Pumped: The Battle For Uber, The First Lady, The Offer, The Man Who Fell To Earth, HALO, Star Trek: Strange New Worlds, iCarly, 1883 and Five Bedrooms, with All Star Shore, Tulsa King and Players streaming soon.

Click below for a first look at The Secret She Keeps season two.