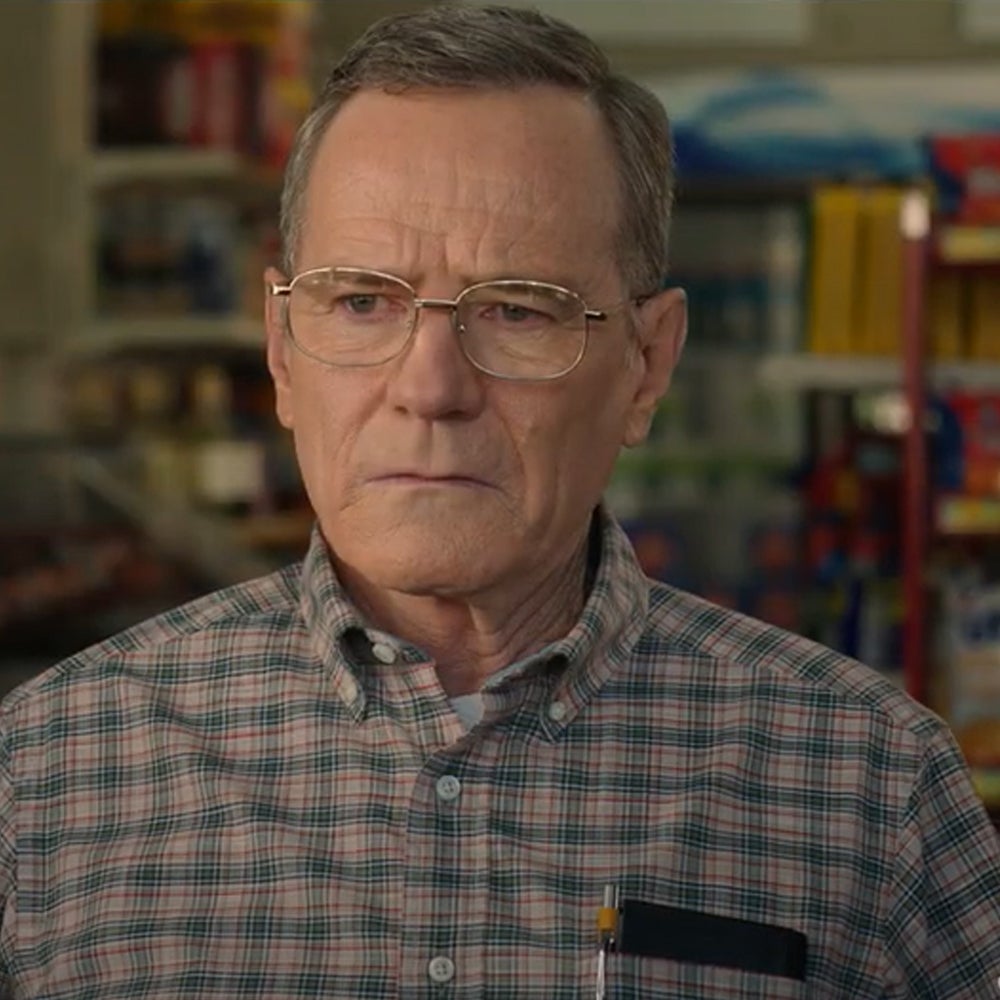 Jerry & Marge Go Large is inspired by the remarkable true story of retiree Jerry Selbee (Cranston), who discovers a mathematical loophole in the Massachusetts lottery and, with the help of his wife, Marge (Bening), wins millions and uses the money to revive their small Michigan town.