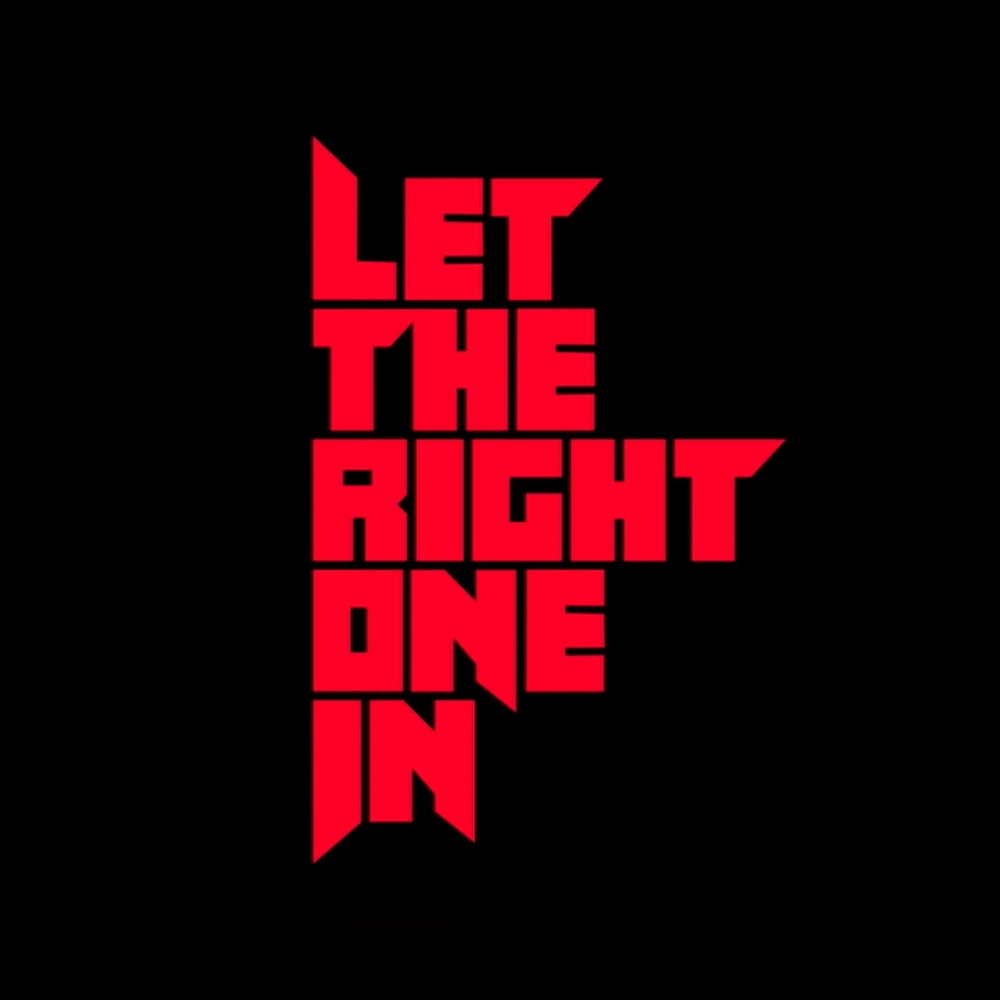 Let The Right One In. Streaming From Saturday, 8 October. Exclusive To Paramount+.

Paramount+ will debut its new exclusive thriller drama, Let The Right One In, for all Paramount+ Australia subscribers Saturday, 8 October.

Inspired by the original hit Swedish novel and film, the series centres on Mark (Bichir) and his daughter Eleanor (Baez), whose lives were changed 10 years earlier when she was turned into a vampire. Locked in at age 12, perhaps forever, Eleanor lives a closed-in life, able to go out only at night, while her father does his best to provide her with the human blood she needs to stay alive. With these emotionally charged and terrifying ingredients as a starting point, Let The Right One In will upend genre expectations, turning a naturalistic lens on human frailty, strength and compassion.

Let The Right One In is executive produced by award-winning playwright, writer and producer Andrew Hinderaker (Away, PENNY DREADFUL) who also serves as showrunner. Seith Mann (HOMELAND, #FreeRayshawn, Raising Dion) is also an executive producer and directed the pilot, as well as multiple episodes. Marty Adelstein and Becky Clements are executive producers for Tomorrow Studios (an ITV Studios partnership). Alissa Bachner is co-executive producing, and Bichir serves as a producer on the series.

Click below for a first look at Let The Right One In: