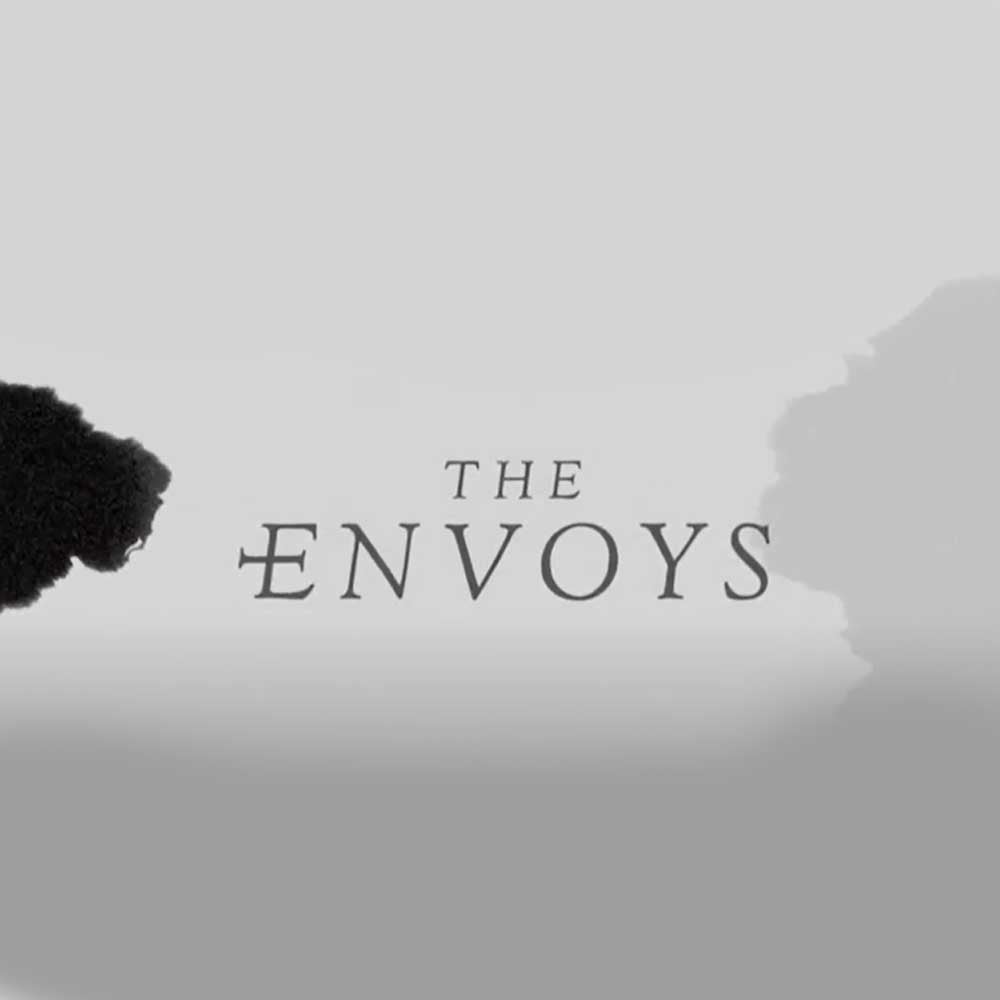 The Envoys. Streaming Exclusively On Paramount+ From January 20.

Paramount+ today announced that the Spanish-language series The Envoys (Los Enviados) will premiere exclusively on Thursday, 20 January on the service.

The Envoys tells the mission of two priests from the Congregation for the Causes of Saints, the Vatican team in charge of verifying and studying miracles of potential saints, who are sent to Mexico to verify alleged miraculous healings of another clergyman known for performing them in a mental institution. As soon as they arrive in Mexico City, they receive the news that the priest they are looking for has disappeared without a trace. Their lives and their faith are taken to the limit when they discover a psychiatric colony, located on the suburbs of the town that seems to hide more than one secret: a mystery buried for decades that underlies each inhabitant of the town.