Welcome To The Intoxicating World Of Madonna’s Madame X.

Welcome To The Intoxicating World Of Madonna’s Madame X. 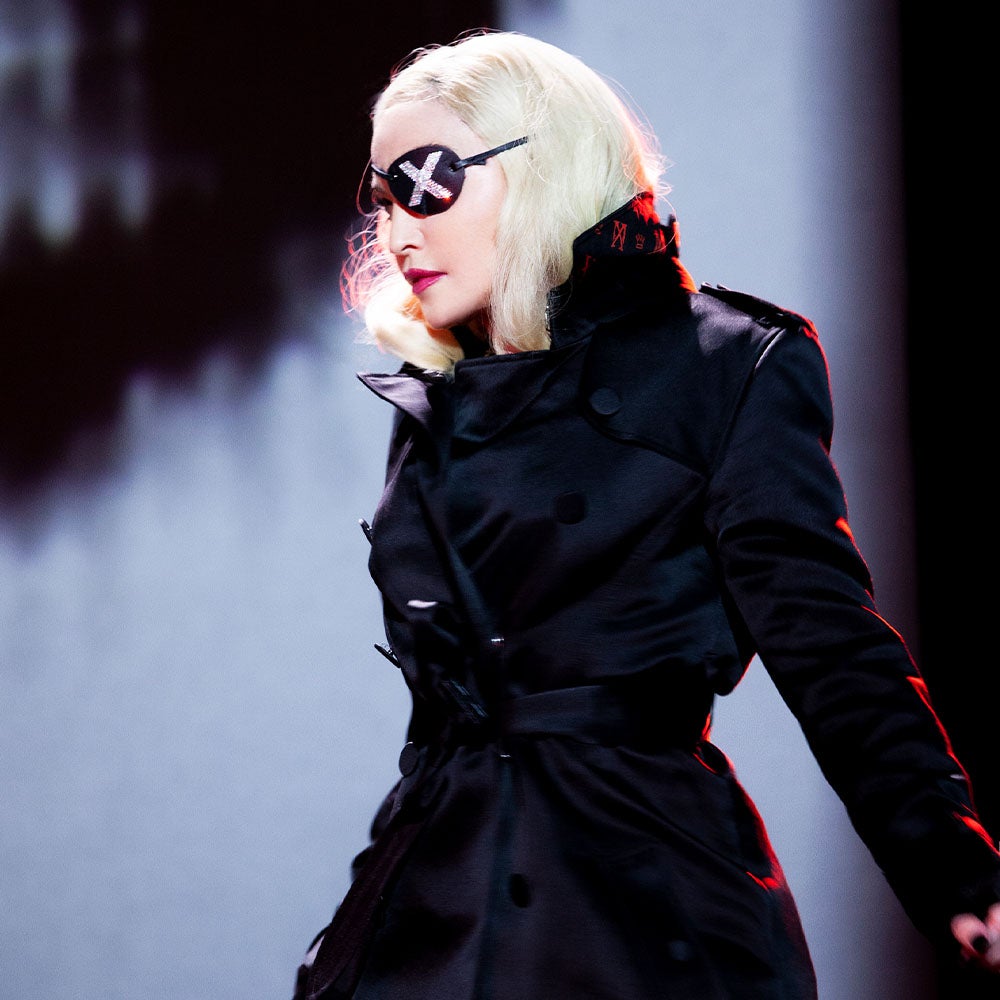 Filmed in Lisbon, Portugal, the film captures the pop icon’s rare and rapturous tour performance, hailed by sold out theatrical audiences worldwide. The unprecedented intimate streaming experience will take viewers on a journey as compelling and audacious as Madonna’s fearless persona Madame X, a secret agent traveling around the world, changing identities, fighting for freedom, and bringing light to dark places.

“Sharing my vision with global audiences has been profoundly meaningful to me. The opportunity to bring its message and the incandescent artistry of all involved to an even wider audience comes at a time when music is so deeply needed to remind us of the sacred bond of our shared humanity,” shared Madonna.

“Madonna is undoubtedly the world’s biggest superstar, never ceasing to push boundaries and shape the pop culture landscape. She and MTV together have an incredibly storied history and we are thrilled to continue to amplify our partnership globally with the exclusive world premiere of Madame X streaming on Paramount+ this October,” said Bruce Gillmer, Chief Content Officer, Music, Paramount+ and President of Music, Music Talent, Programming & Events, ViacomCBS.

Madonna’s virtuoso performance in Madame X celebrates the seven-time Grammy Award winner’s fourteenth studio album of the same name and captures new music alongside previous hits and fan favourites for an unrivalled theatrical journey. The linguistically diverse album, inspired by her life immersed in the rich cultural influences of Lisbon, is a love letter to multiculturalism and a testament to Madonna’s transformative influence on, and respect for, global culture that earned praise from The New York Times as a “reimagine[d] pop spectacle for a theatre stage, merging her newest music and calls for political awareness with striking intimacy.”

Universally celebrated for its artistry and risk-taking, Madame X features 48 on-stage performers including Madonna’s children, musicians and dancers from around the globe, and the all-female Orquestra Batukadeiras, whose performance of Batuka evokes Batuque, a style of music created by the women originating from Cape Verde.

From MTV Entertainment Studios, Madame X is directed by Ricardo Gomes and SKNX.

The Madame X Tour was created and directed by a team led by Madonna, including Jamie King as Creative Producer and Megan Lawson as Co-Director and Lead Choreographer. Additional creative contribution and choreography by Damien Jalet, Costume Design by Eyob Yohannes, Musical Direction by Kevin Antunes and Set Design by Ric Lipson for Stufish Entertainment Architects.