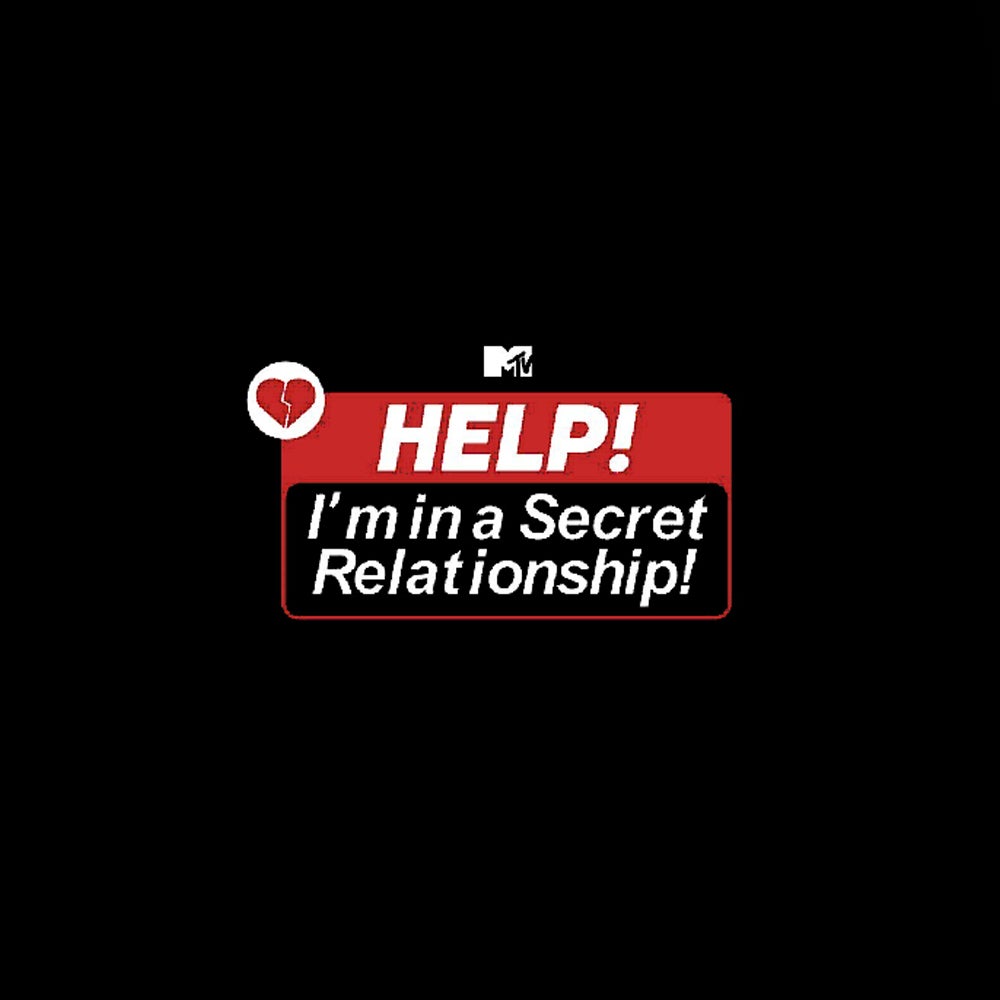 MTV Australia is about to blow the lid off hidden romances with a new docuseries titled, Help! I’m in a Secret Relationship! launching Wednesday, 25 May at 10.00pm on MTV Australia.

Hosted by musician Travis Mills and actress Rahne Jones, the series aims to help people figure out why they’ve been emotionally manipulated into keeping their relationships a secret.

Each episode, will see the hosts investigate every jaw-dropping twist of a relationship on the brink, uncover shocking clues and theories as to why they’re being kept hidden, and bring the couple face to face to expose the shocking truths behind their partner’s deception.

When their unpredictable secrets are finally revealed, will the truth set them free or will it end the relationship forever?

Help! I’m in a Secret Relationship! is produced for MTV by SHARP Entertainment.

Help! I’m In A Secret Relationship.

Premieres Wednesday, 25 May At 10pm on MTV Australia.