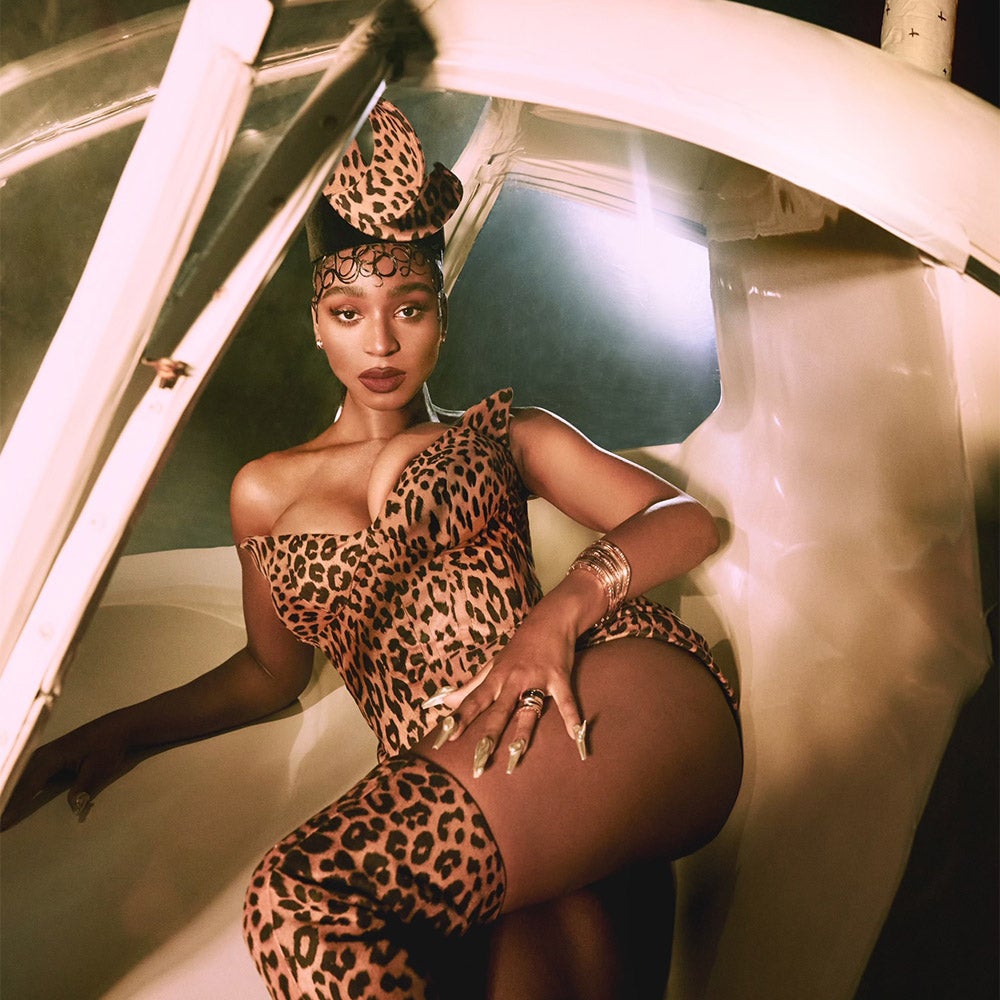 Multi-platinum selling and chart topping recording artist Normani has been announced as the latest performer to hit the stage at the 2021 MTV VMAs. Hosted by entertainment megastar Doja Cat, the show airs live from Barclays Center New York on Monday, 13 September at 8.30am on MTV.

The superstar songstress and entertainer returns to the VMAs stage with a show stopping TV debut performance of her hit single “Wild Side”.

Normani last shut down the VMAs in 2019 with a hard hitting performance of “Motivation” which set the internet ablaze. That same year also saw Normani take home her first Moonperson for “Best R&B” for her smash hit single “Waves” ft. 6lack

Fans can vote for their favourites across 14 gender-neutral categories, including “Video of the Year,” “Artist of the Year,” “Best Collaboration” and more by visiting vma.mtv.com  through Friday, September 3, 2021 – thanks to Burger King®, the presenter of this year’s award voting. Voting for “Best New Artist,” Presented by Facebook, will remain active into the show. Nominations for social categories including “Best Group” and “Song of Summer” will be announced at a later date.

Follow @MTV and @VMAs on social to keep up with all-things #VMAs.