Last King Of The Cross Begins Filming With Stellar Cast.

Last King Of The Cross Begins Filming With Stellar Cast. 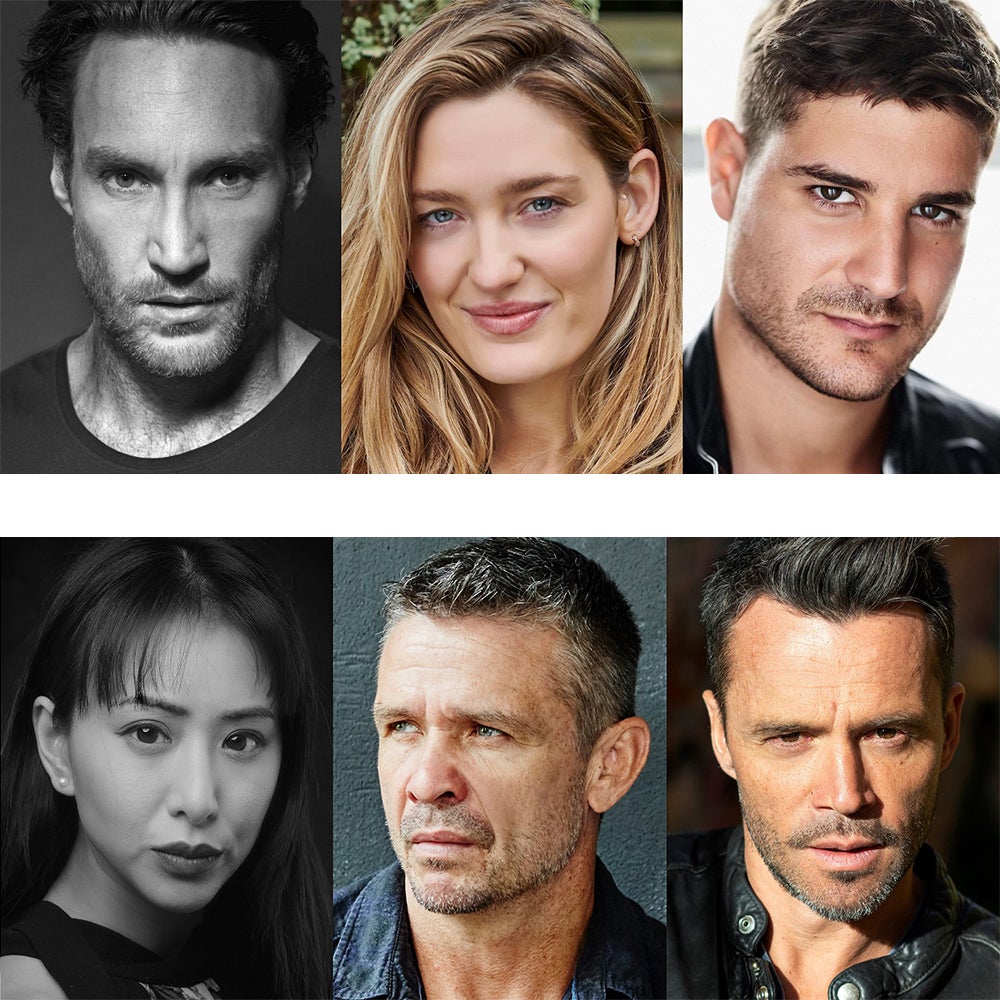 Last King Of The Cross. A Paramount+ Original Streaming Soon.

With filming officially commenced on the highly anticipated Australian original drama series, Last King of The Cross, the stellar ensemble cast have been announced.

Inspired by John Ibrahim’s best-selling autobiography of the same name, Last King of The Cross is an operatic story of two brothers, Sam and John Ibrahim who organise the street but lose each other in their ascent to power.

The 10-part serialised drama tracks John Ibrahim’s rise from a poverty-stricken immigrant with no education, no money, and no prospects, to Australia’s most infamous nightclub mogul in Sydney’s Kings Cross – a mini-Atlantic City, barely half a mile long with every form of criminality on offer.

Filming in and around Sydney, Last King of The Cross is a HELIUM Pictures production for Paramount+ Australia with Cineflix Rights as the exclusive international distribution partner.

Last King of The Cross will join a host of the world’s best entertainment currently streaming on Paramount+, including The First Lady, The Offer, HALO, The Gilded Age, Women Of The Movement, 1883, Star Trek: Discovery, We Need To Talk About Cosby, 1883, Dexter: New Blood, Yellowjackets and Five Bedrooms, with The Man Who Fell To Earth and Super Pumped: The Battle For Uber streaming soon.