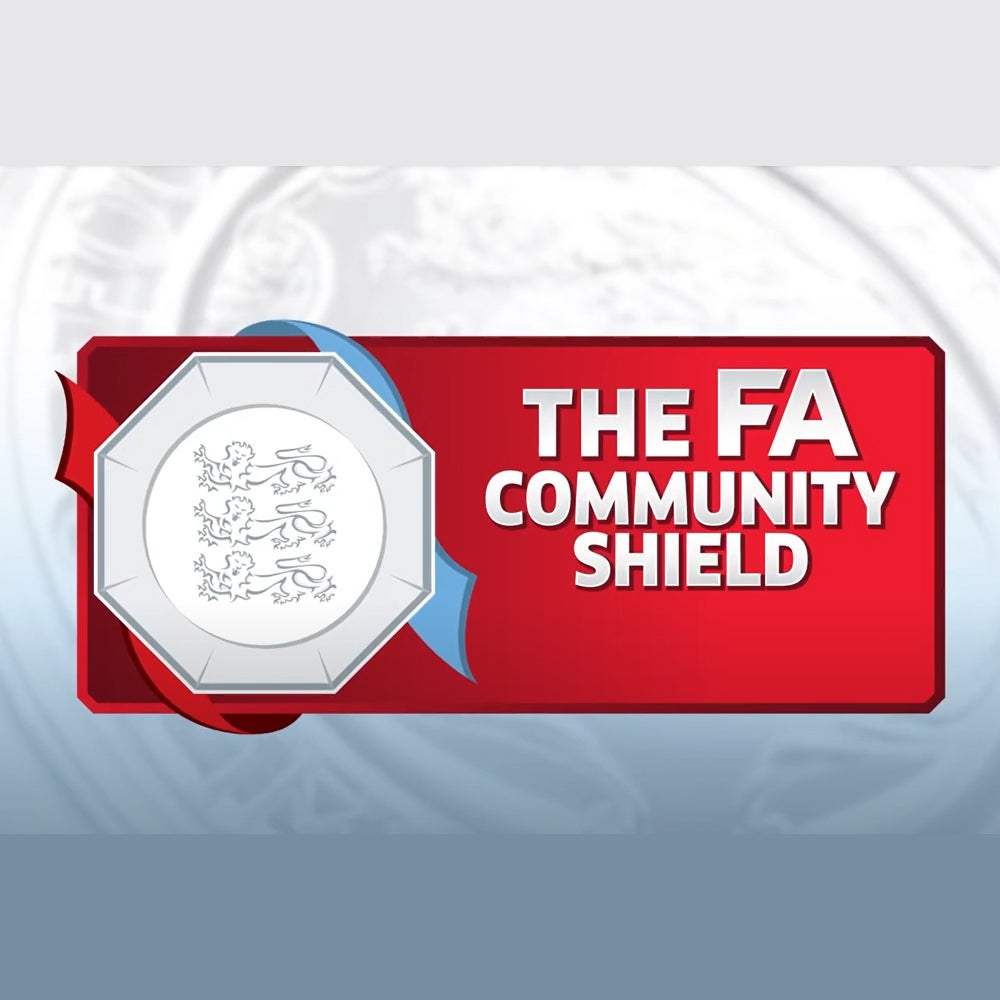 Australia Cup Round Of 32, FA Community Shield Special And Winter Festival Of Football.
Live And Exclusive On 10 Play And Paramount+.

Fans can catch all the Australia Cup action as the Round of 32 continues tonight with four exciting match-ups live and free on 10 Play.

Brisbane Roar FC will take on Heidelberg United FC in the first Member Federation Club vs Isuzu UTE A-League Club Round of 32 tie live from 7pm AEST on 10 Play.

Fans are in for another Isuzu UTE A-League club contest as Sydney FC take on Central Coast Mariners on Sunday live from 3.55pm AEST, as they try to book their place in the Round of 16.

The international action doesn’t stop either as English Premier League powerhouses Liverpool and Manchester City compete in the preseason FA Community Shield this Sunday, live and exclusive from 1.50am AEST on Paramount+.

After 18 matches, the Winter Festival of Football comes to a close, finishing with a bang as two of the biggest European clubs in Real Madrid and Juventus, face-off on Sunday, live and exclusive from 11.50am AEST on Paramount+.

Visit 10 Play for all your football fixtures and catch our team of football experts as they present a big week of live football action.