Get Ready To Run.

Get Ready To Run. 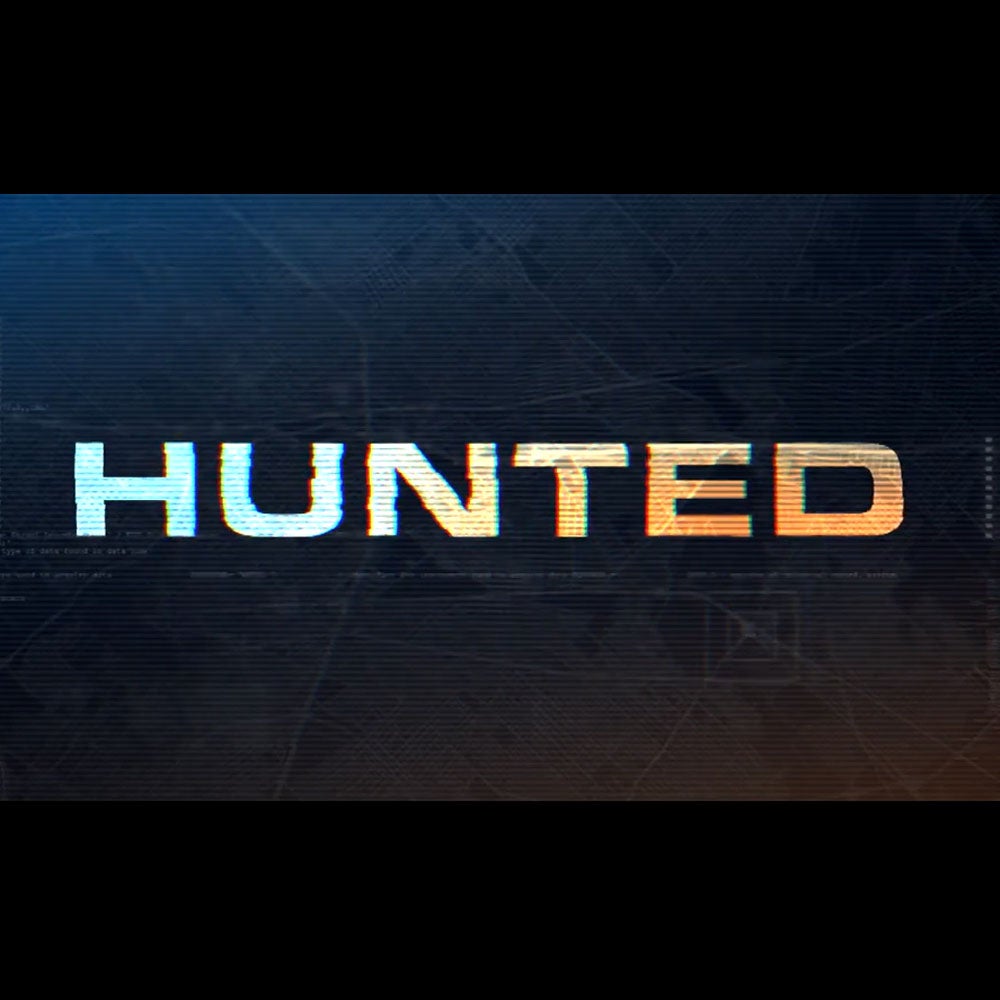 Could you disappear without a trace?

Hunted follows nine pairs of ordinary Australians who become fugitives in this unique new series coming soon to 10 and 10 Play.

With limited funds and resources, they will have to think of ingenious ways to survive and remain undetected for 21 days. Hunting them down are some of the world’s best investigators selected from the Australian Federal Police, Australian Defence Force, British Intelligence, skilled cyber analysts, special ops and private security, using their expertise and replicated powers of state.

Filmed entirely in Melbourne and greater regional Victoria, our cunning fugitives will need to be at the top of their game to evade capture from the ground hunters and the Hunted HQ team.

Strap yourselves in for this thrilling edge-of-your-seat series and check out the first look below.