Get Ready For Even More Celebrity Dating Dramas.

Get Ready For Even More Celebrity Dating Dramas. 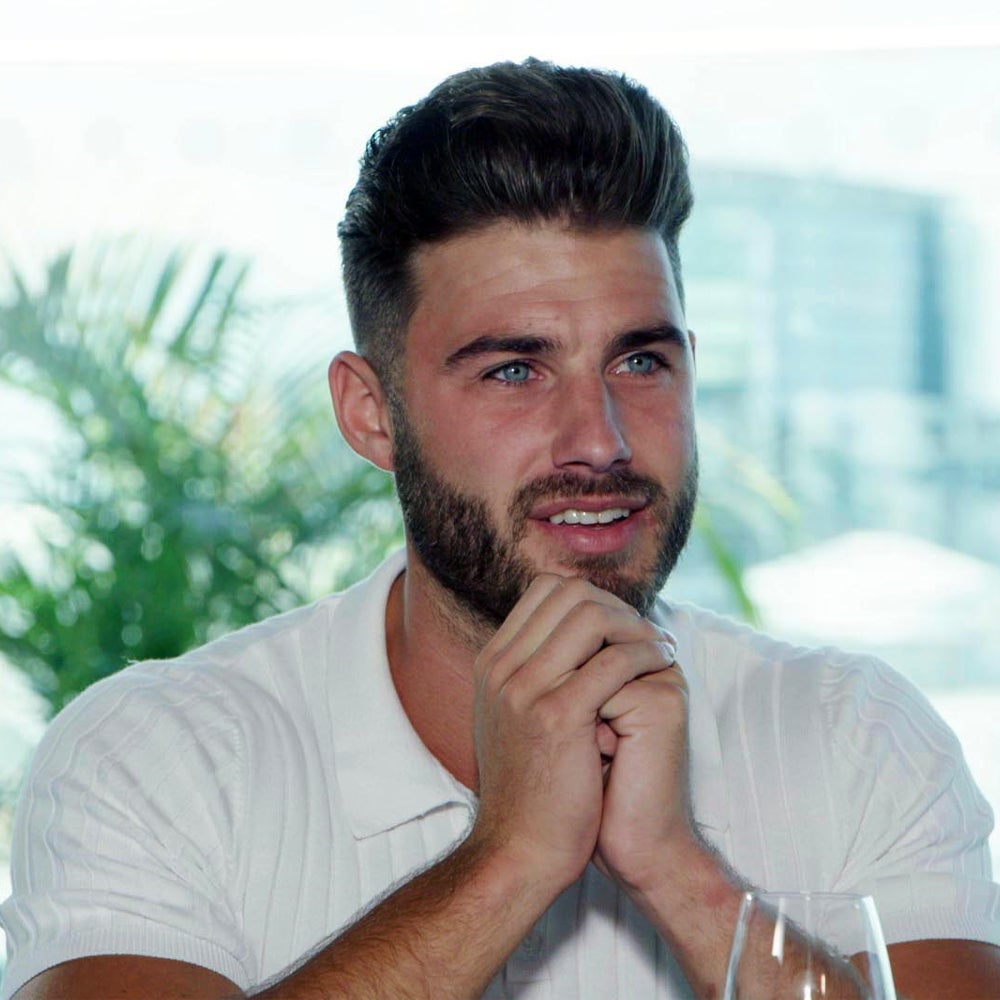 Celebrity Ex In The City. Premieres Thursday, 21 October At 8.30pm On MTV.

Blind dating is hard enough as it is, so imagine the shock when your ex shows up!

Following on from its successful first series, Celebrity Ex in the City is back and giving us front row seats to the latest celebrity dating dramas.

Each episode features two single celebrities going on a blind date at a restaurant in the heart of London, only to be interrupted by surprise visits from notorious exes. Expect fireworks, and some well known exes, in this new eight part series.

Just as the stars get comfortable at dinner, the tablet of terror is back to stir things up and the celebrities then have the awkward decision, to choose their blind date or Ex for a second date.

Celebrity Ex In The City.