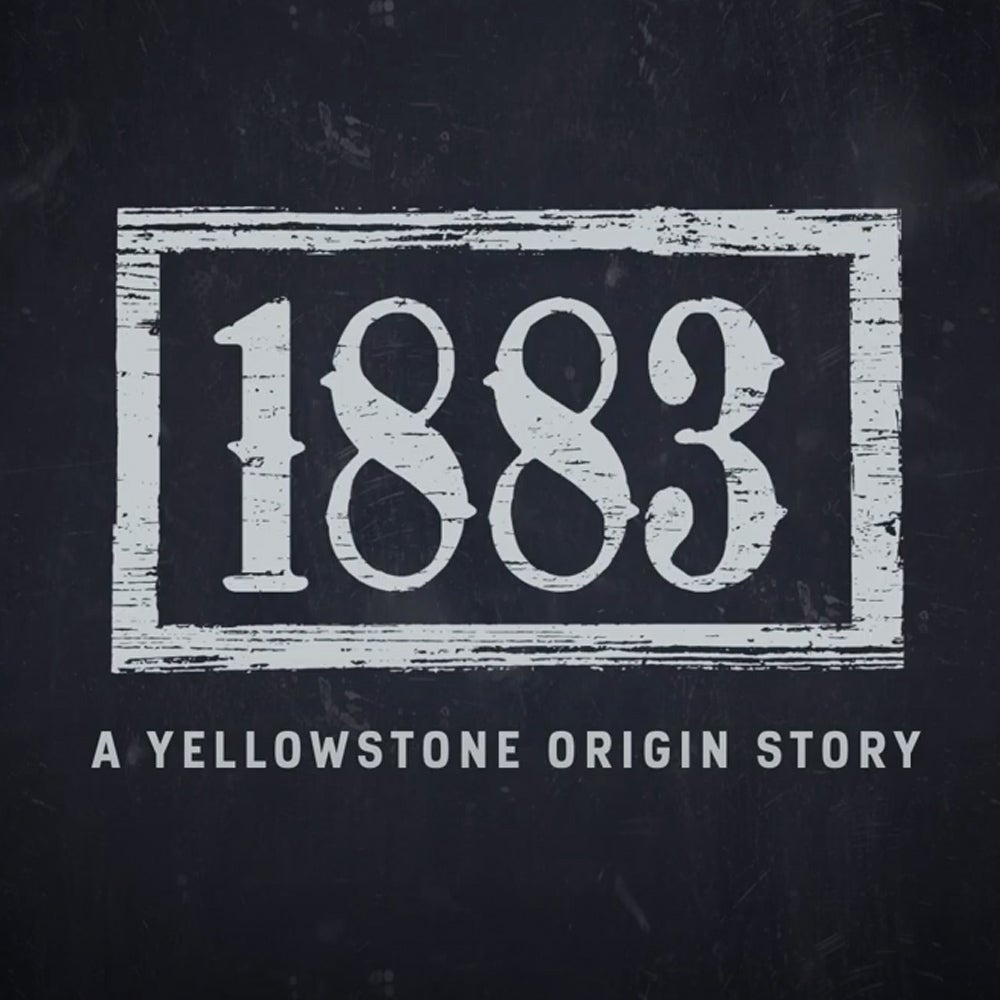 1883 follows the Dutton family as they embark on a journey west through the Great Plains toward the last bastion of untamed America. It is a stark retelling of Western expansion, and an intense study of one family fleeing poverty to seek a better future in America’s promised land – Montana.

1883 joins a host of the world’s best dramas currently streaming on Paramount+ including Dexter: New Blood, Why Women Will, Spreadsheet, Five Bedrooms, American Rust, Guilty Party and Dan Brown’s The Lost Symbol, with Mayor Of Kingstown and Yellowjackets streaming soon.