A Brand New Season Of Five Bedrooms Is Coming.

A Brand New Season Of Five Bedrooms Is Coming. 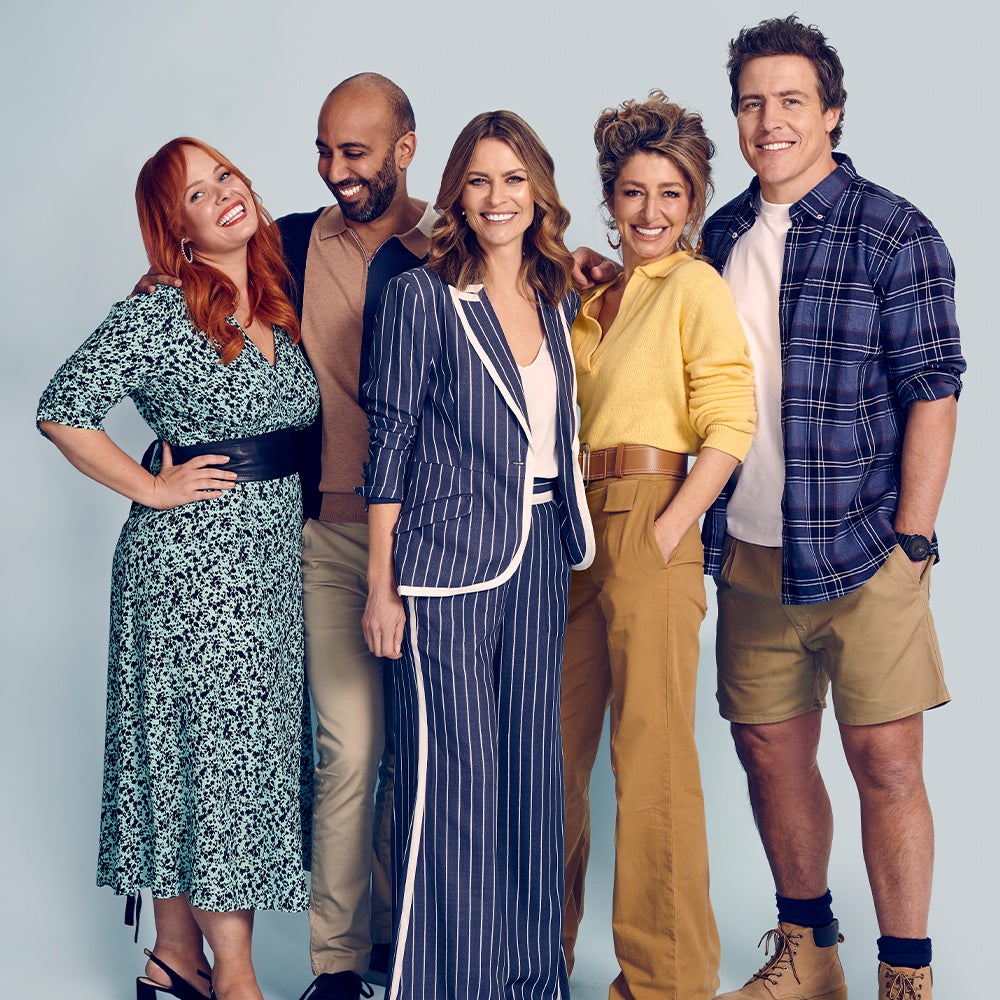 Paramount+ is proud to announce that there’s more Five Bedrooms magic on its way, with news that season four of this beloved local Aussie drama has been commissioned.

Picking up just weeks after the season three finale, viewers can expect a controversial romantic entanglement, plus an unexpected diagnosis.

Filmed in Melbourne, season four of Five Bedrooms will find our cast in the midst of their own unique crises, with each striking at the core question of the series: what’s the best way to live a life, and who are the best people to live that life with?

Five Bedrooms will commence filming later this year and is produced by Hoodlum Entertainment for Paramount+. With major production investment from Screen Australia, it is developed and produced with the assistance of Film Victoria.