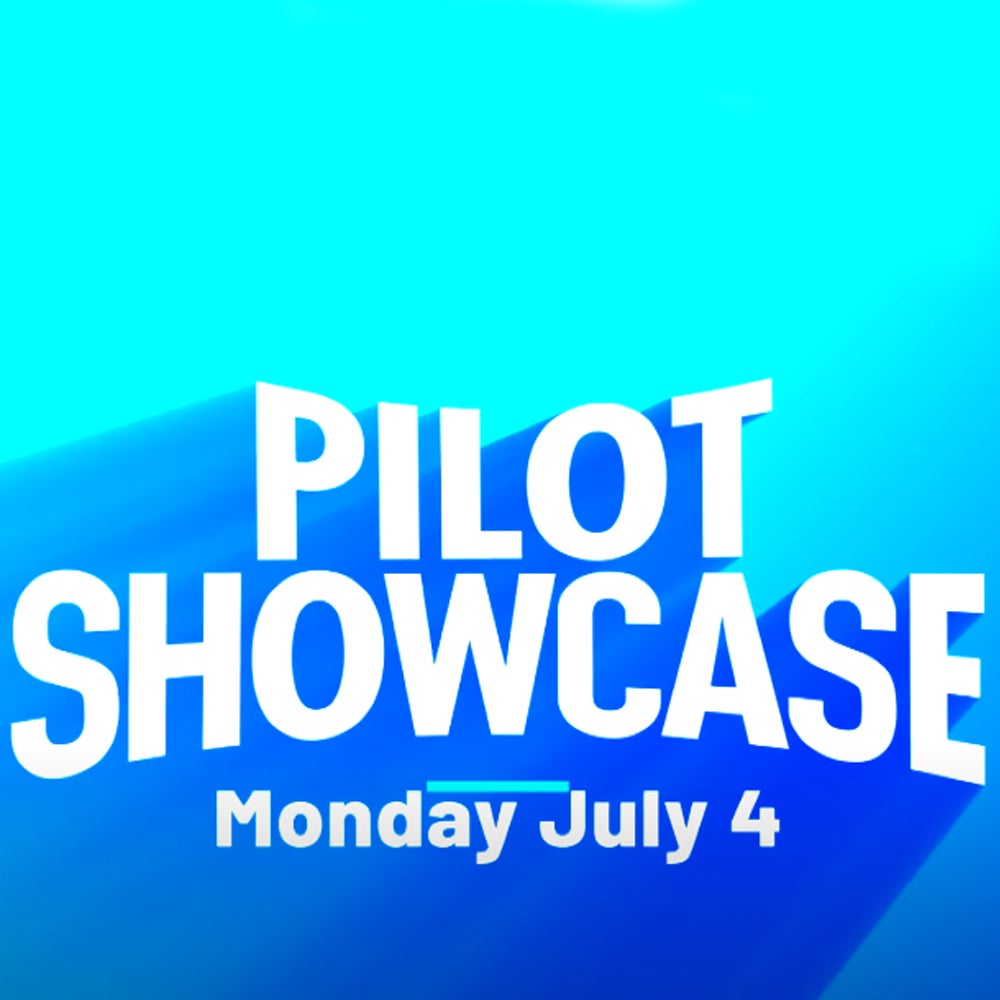 Pilot Showcase has arrived and it is sure to get the nation talking with six brand new and unique local pilots premiering on 4 July exclusive to 10 Play.

From sketch comedy, celebrity drag reveals and a few insights into the adult film industry, Pilot Showcase has something for everyone. We have funny shows, clever shows, controversial shows and shows like you have never seen before, and all of them will leave an impact.

So set your calendar to Monday 4 July, for when the stirring selection of six original, tantalising and thought-provoking domestically produced pilot episodes will drop exclusively on 10 Play.

The shows eager to leave their mark on the Australian public in Pilot Showcase are:

Hosted by the indomitable Courtney Act, Courtney’s Closet is a celebrity interview show with a twist. Each episode will see Courtney transform her guest into a drag persona befitting of their personal journey, while teasing out their life story in an intimate interview, culminating in a stunning reveal. 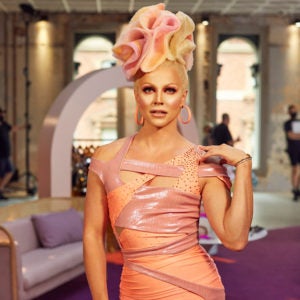 Join Narelda Jacobs, Melissa Leong, Susan Carland and their guests in a no-holds-barred discussion about the biggest topics of today. Presented around a dinner table, this unconventional panel interview show highlights the value of sharing lived experiences and applying compassion in the face of diverse perspectives and voices. 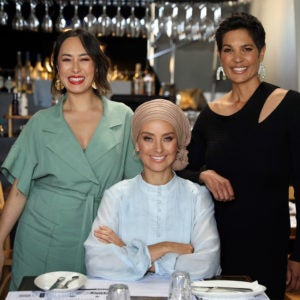 Can 36 questions make you fall in love with a total stranger? The Love Experiment is a simple dating experiment that puts this big idea to the test by matching pairs of strangers to share the most intimate conversations of their lives, all hoping that their vulnerable revelations will be able to transform a mere connection into true love. 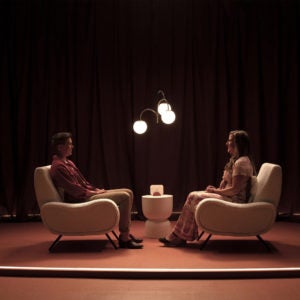 The Bush Blonde Vs The World.

A sketch comedy show featuring Nikki Osborne in her original viral character “Bush Barbie”. With ludicrous moments of sheer insanity from the rich comedic traditions of Russell Coight and Borat, this program promises to be a wild, over-the-top send up of Australian culture at its funniest. 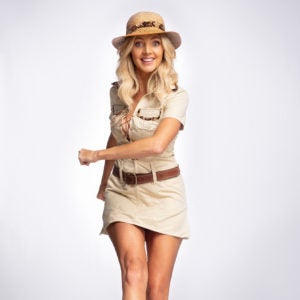 Hosted by comedians Gen Fricker and Ben Russell, Time To Die is a devious and down-right evil challenge that dares two comedians to write the worst possible stand-up set for each other to perform in front of an unwitting live audience –will they really follow through with the dare? Just how awful will the jokes be? And how on earth will the audience react? 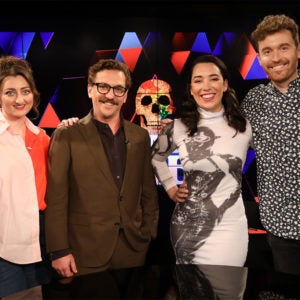 Abbie Chatfield is on a mission to explore, understand and reveal worlds not commonly seen or heard from on television. Abbie dives into two opposite ends of a subject, bringing her signature unapologetic brand of curiosity, passion and authenticity along, and asking all the questions the audience would never dare to. 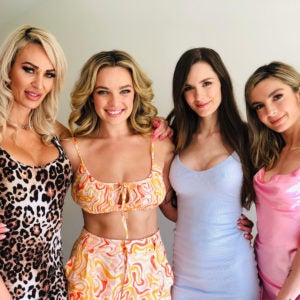 Crack open the bubbly, put out your best cheese and nestle in for a real showcase.

Click below for a first look at Pilot Showcase.

Free To Stream Exclusively On 10 Play.