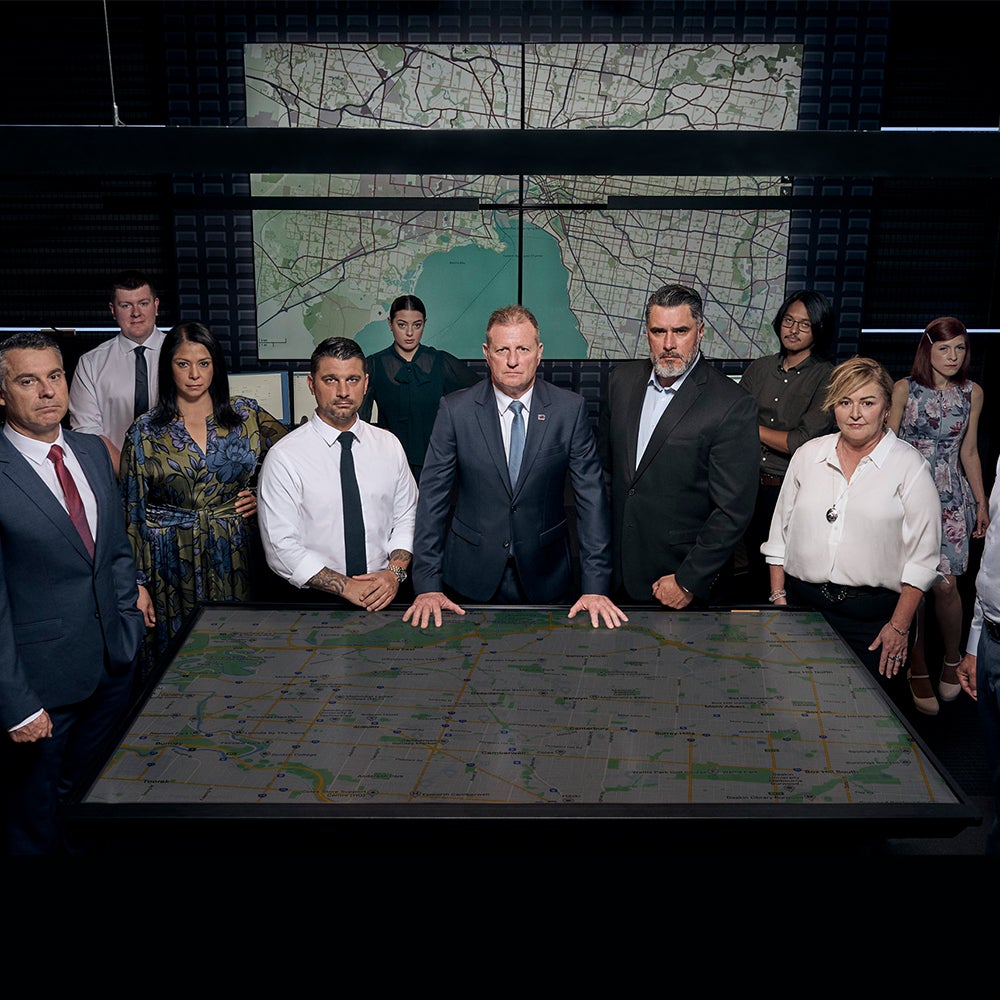 Hunted, Australia’s #1 new show of 2022, will return with more edge of your seat antics, for a second heart-pounding season of hide and seek.

After the runaway success of season one, which captivated an average of 1.09 million total national viewers and also saw Rob and Stathi out run the Hunters, Australia’s real-life game of cat and mouse will return with another batch of devious Fugitives, and our expert Hunters on hand to track them down.

Hunted debuted as Australia’s #1 new show of 2022, premiering with a total national audience of 1.25 million. It continued to break records on broadcast and video on demand and captured key advertising demographics.

“With the undeniable success of the first season, we can’t wait to bring Australians more action, investigation, strategy and epic captures in season two.”

If you think you have what it takes to evade being captured and want to be on Hunted Season 2, go to 10play.com.au/casting

Hunted is an Endemol Shine Australia production for Network 10.