The Man Who Fell to Earth.

The Man Who Fell to Earth. 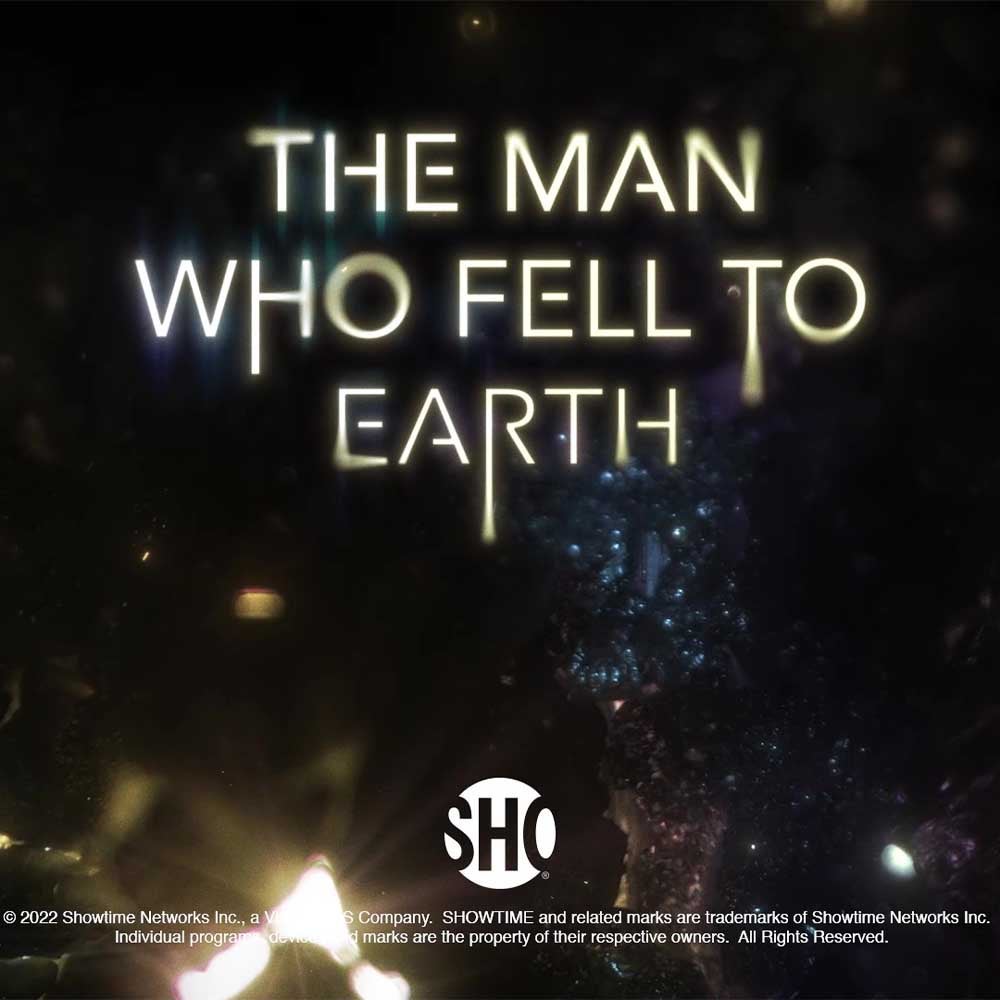 Based on the Walter Tevis novel of the same name and the iconic film that starred David Bowie, The Man Who Fell To Earth will follow a new alien character (Ejiofor) who arrives on Earth at a turning point in human evolution and must confront his own past to determine our future. Harris will play Justin Falls, a brilliant scientist and engineer who must conquer her own demons in the race to save two worlds.

The Man Who Fell To Earth joins a host of the world’s best entertainment currently streaming on Paramount+, including Dexter: New Blood, The Envoys, Mayor Of Kingstown, Yellowjackets, Spreadsheet, Five Bedrooms, 1883, Ray Donovan: The Movie and Guilty Party, with The Gilded Age and streaming soon.