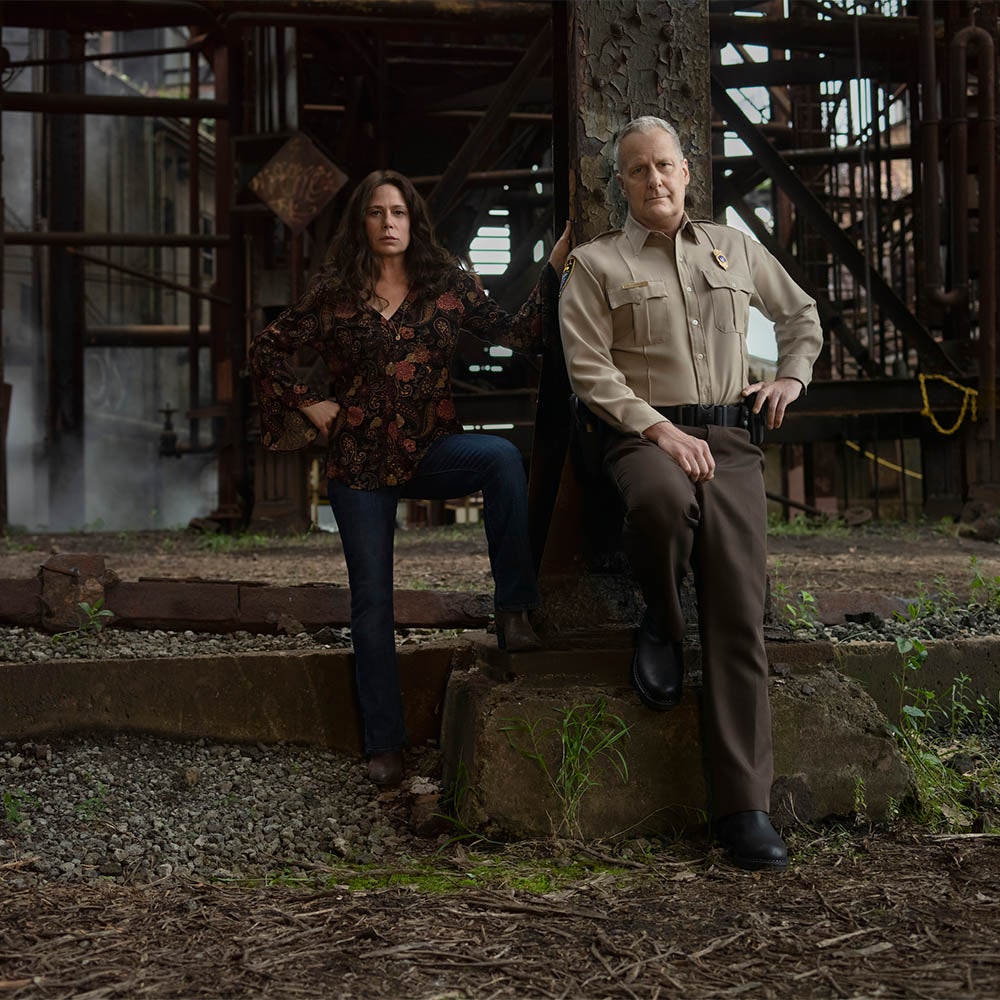 A compelling family drama and timeless story about good people making bad choices, American Rust is the gritty and engrossing drama series based on Philipp Meyer’s lauded novel of the same name.

Streaming exclusively on Paramount+, the unflinching new series stars Emmy® winner Jeff Daniels (who also serves as an Executive Producer) as Del Harris, the complicated and compromised chief of police of a Pennsylvania Rust Belt town, who is forced to decide how far he’s willing to go when the son of the woman he loves (Emmy nominee Maura Tierney) is accused of murder.

Take a harrowing journey to a small town with big secrets, where people are driven by loyalty, love and desperation – and bad choices come far too easy, in American Rust.