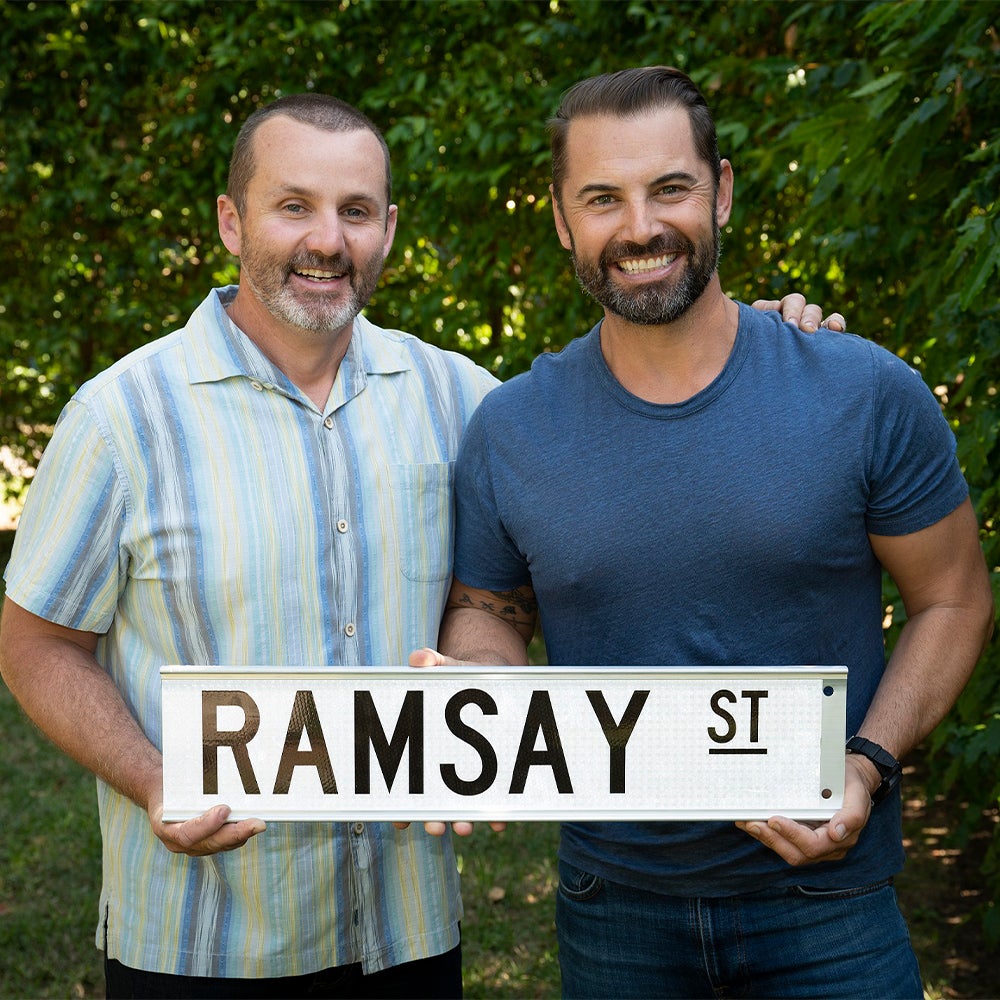 Favourites From The Past Return To Ramsay Street To Celebrate.

Everybody loves good Neighbours and everybody will love the first honour roll of Neighbours’ alumni poised to return to Ramsay Street alongside fan favourites Kylie Minogue and Jason Donovan.

Neighbours is promising an ending that will have something for everyone spanning all generations of viewers from the opening scene in 1985 to the final episode – the 8,903 episode – in 2022, it’s 37th year on screens globally.

Neighbours’ Executive Producer, Jason Herbison, said: “Whether the eighties, nineties, naughties or teens is your favourite decade, we will be delivering something for everyone as Neighbours draws to a close.  Alongside the current cast we will be celebrating the most memorable characters from across many eras, with a few surprises up our sleeve.”

Ian Smith (Harold Bishop), said: “It’s an absolute pleasure to be back. I’m the biggest sook under the sun. I’m going to be shocking on the last night that Neighbours airs. It really will be an end of an era and I am so proud to have been a part of it.”

Daniel MacPherson (Joel Samuels), said: “Joining Neighbours at age 17, little did I know, was going to kick start a career that continues to be the adventure of a lifetime. To go back and play Joel one more time, was a small way to show my enormous gratitude to cast, crew and fans of the show.”

Filming has commenced for the final month-long on-air celebration of this iconic series, with the final episode to air on Monday, August 1 on 10 Peach and 10 Play.