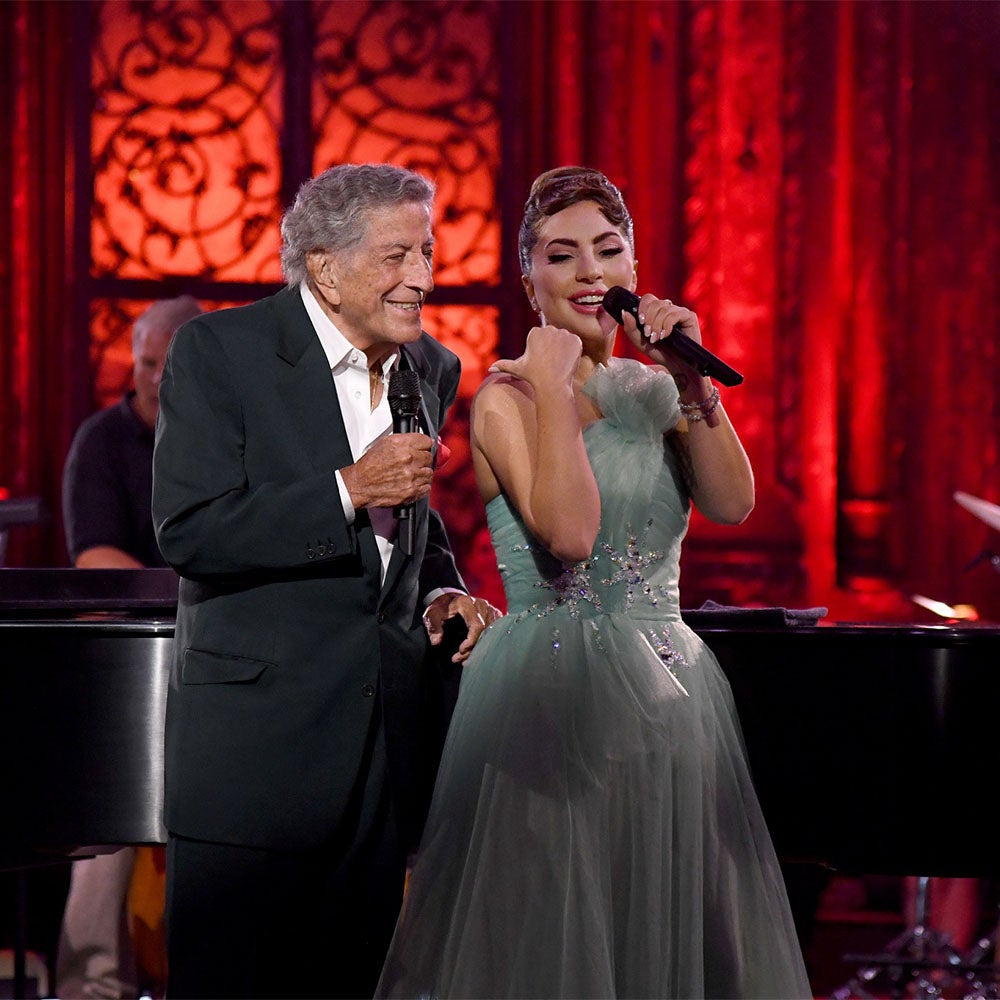 Premieres On Friday, 17 December At 1pm. Exclusively On MTV.

The highly-anticipated episode, captured earlier this year in front of an intimate audience in New York City, features the duo coming together for one extraordinary night to perform a combination of stripped back duets and solo songs from LOVE FOR SALE.

Released October 1st from Columbia Records/Interscope, the critically-acclaimed collaborative album celebrates the Cole Porter Song book and is the culmination of Tony and Gaga’s decade-long recording history and friendship. LOVE FOR SALE received six Grammy® nominations, including Album of the Year and Record of the Year, and made Tony Bennett the oldest recording artist to be nominated in these or any other General Field categories.

As previously announced, the legendary MTV Unplugged pairing is part of a first-of-its-kind talent partnership with Tony, Gaga and ViacomCBS. The new and expansive deal covers multiple projects across the global entertainment and content company’s portfolio, including CBS, MTV Entertainment Group and Paramount+.

MTV Unplugged: Tony Bennett & Lady Gaga will premiere during Love Music With MTV, a month-long global celebration of the brand’s best music series and moments from the VMAs to Unplugged. Sundays in December, the programming event will also feature premieres of MTV Unplugged: Bastille and Sounds Like A Gameshow, a new series where unsuspecting people on the street will have the chance to earn cash playing hilarious mini games based on popular songs.