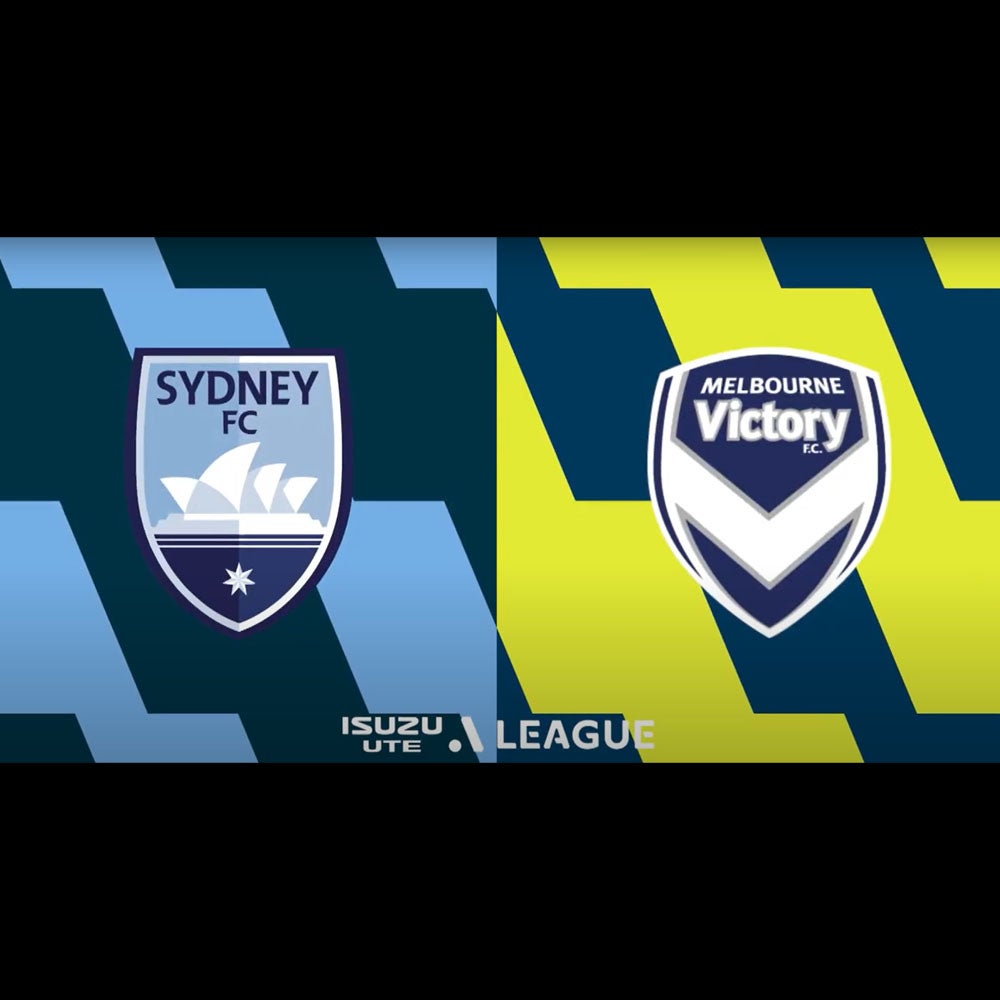 It’s hitting fever pitch in the Isuzu UTE A-League this week with all the live action of the remaining games of the regular season, as teams fight to secure their spot in the Finals.

Melbourne City return from the AFC Champions League as they aim to lock top spot and clinch the Premiers plate with their remaining home and away games, starting with Perth Glory tonight live from 8.55pm AEST on Paramount+ before turning their attention to Wellington Phoenix, who themselves will be pulling out all stops to make the Finals live on Monday from 6.55pm AEST on Paramount+.

This week’s Isuzu UTE A-League match of the round sees Sydney FC host Melbourne Victory in the Big Blue live from 7.00pm AEST on 10, 10 Play and Paramount+ this Saturday. It’s not just bragging rights on the line as the fierce rivals go head-to-head – Victory are looking to secure a fast track to semi-finals and Sydney are fighting to keep their Finals hopes alive. Sydney FC have made the A-League Championship Final the last three seasons, has their reign come to an end? Fan favourite Brazilian striker Bobô could be playing his last ever home game for the proud Sydney club.

Exclusively over on Paramount+ Saturday night, the A-League’s oldest rivalry will be on display when the Newcastle Jets take on Central Coast Mariners in the F3 Derby live from 7.25pm AEST. The last clash between the rivals was one of the matches of the year and the excitement is building in the Mariners camp, can they continue their good form and make Finals?

Visit 10 Play for all your football fixtures and catch our team of football experts as they present a big week of live football action.