Jeremy Renner And Dianne Wiest Star In Mayor Of Kingstown.

Jeremy Renner And Dianne Wiest Star In Mayor Of Kingstown. 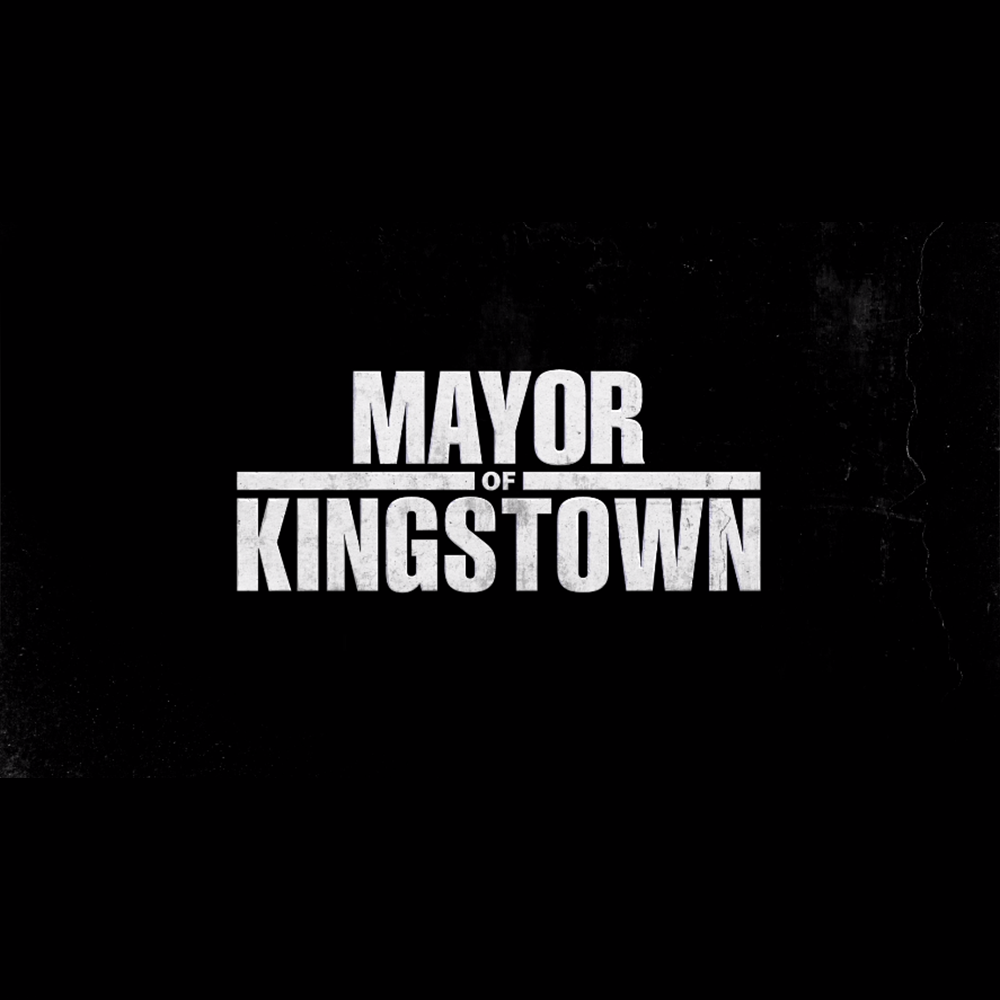 From Academy Award® nominee Taylor Sheridan (co-creator of the Emmy® nominated series Yellowstone) and Hugh Dillon, Mayor of Kingstown follows the McLusky family – power brokers in Kingstown, Michigan, where the business of incarceration is the only thriving industry.  Tackling themes of systemic racism, corruption and inequality, the series provides a stark look at their attempt to bring order and justice to a town that has neither.

Mayor of Kingstown joins a host of the world’s best dramas on Paramount+ including Dexter: New Blood, Why Women Kill, American Rust and Yellowjackets.