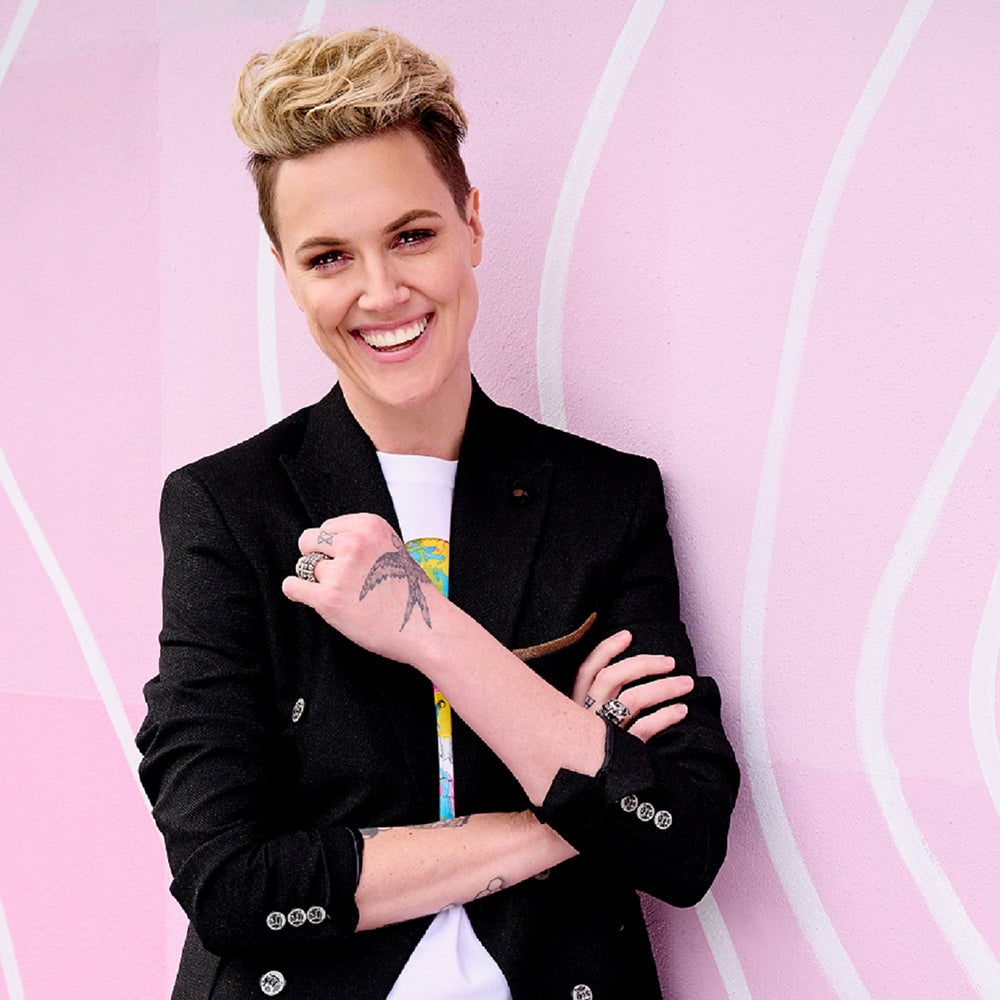 Highly-anticipated reality juggernaut, The Challenge Australia, has secured one of Australia’s most exciting new talents, Brihony Dawson, to host 10’s take on the international smash hit The Challenge.

Across their career, sports commentator, songwriter and entertainer, Brihony has commanded the attention of crowds on some of the biggest stages including NYC Pride, Sydney Gay and Lesbian Mardi Gras, the Australian Formula One Grand Prix, AFLW Grand Final, W-Awards and Women’s Footy Show.

But, how will they navigate the terrain, the elements, brutal challenges and the personalities of some of Australia’s biggest reality stars? Challenge accepted.

Brihony said: “The Challenge Australia is going to be like nothing we’ve seen before on Australian TV. It’s high impact, high intensity and will push the contestants to their absolute best.

“Mental toughness is going to be the main attribute to get contestants through this game. There is a lot of physicality needed, but it’s the mentally strong who will ultimately be successful. All this while living in an uber luxe villa together in Argentina.”

The Challenge Australia will be filmed in and around Buenos Aires, Argentina, and see Australia’s most-talked about reality stars compete with and against each other, in extreme challenges that push both their mind and bodies past breaking point.

With an ever-changing game, players will be in a constant state of paranoia, unable to trust anyone but themselves.

And if you thought they’d go back to their own private Instagram-worthy suite at the end of a hard day, think again. They’ll be living under the same roof!

On the line is $200,000 in prize money and their entry into the first ever The Challenge: Global Championship where they will represent Australia in hopes to be the first ever Challenge World Champion.

With old rivalries, new alliances, messy exes, and fractured friendships to navigate, who has what it takes to go down in reality television history, as Australia’s first Challenge Champion?